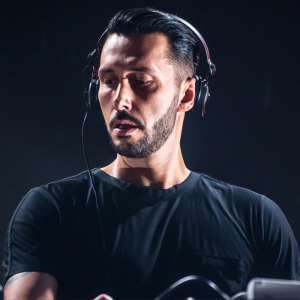 The not-yet-titled third studio album by Grammy Award-winning French DJ and producer of house music Cedric Gervais is scheduled to be released sometime this year via Interscope Records.

It comes preceded by the official singles “Through the Night” featuring Coco, and “Love Again” featuring Ali Tamposi.

During a recent interview with Mr. Wavvy, the producer confirmed that will be another single before the arrival of the album and also confirmed some exciting big names to be featured on the album including Gwen Stefani.

During Coachella music fesitval, Gervais debuted brand new track, rumored to be called “Giving It All Up” with the guest vocals of Swedish singer Tove Lo.