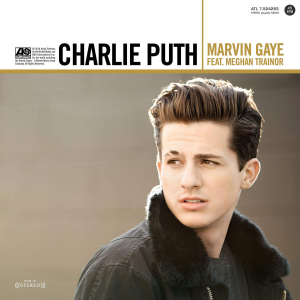 American Youtuber and iCelebrity Charlie Puth is ready to slay all your faves with his brand new single called “Marvin Gaye“.

The new single along the official lyric video were exclusively premiered on Teen Vogue on Monday 9 February and it was released on iTunes 10 February.