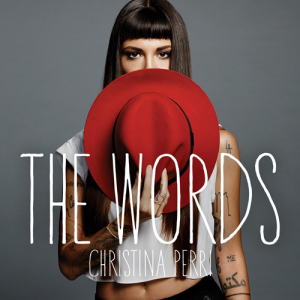 The singer confirmed the track “The Words” as next and third official single taken from the album, after the promotion of her latest single “Burning Gold“, released in early June this year.

The new single was written by Perri with the collaboration of David Ryan Harris and David Hodges. It was produced by Butch Walker.

The music video directed by Iouri Philippe Paille was premiered on Vevo on 25 January 2015.