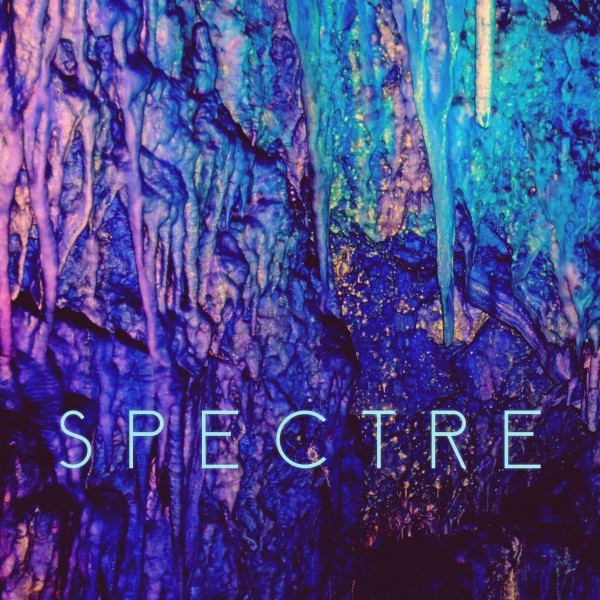 CLAVVS is an American emerging alternative pop duo formed by Amber Renee and Graham Marsh, who started its musical journey last year with the release of some original songs and a great renditions of tracks from other artists.

The pair has been working so hard on some new music including a quite brilliant and most recent release track “Leviathan” and now, it’s time to make a proper introduction with their brand new song called “Spectre“.

It’s confirmed as another taste of their upcoming debut EP, which is expected to be released sometime this year. “Spectre” is a perfect electronic pop piece with some joyful synths and hypnotic beats.