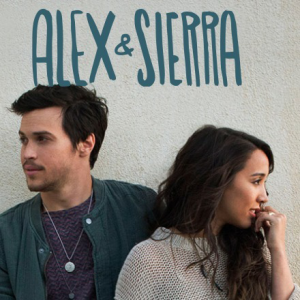 American pop duo and The X Factor USA winners Alex & Sierra continue to promote their upcoming debut studio album “It’s About Us“, scheduled to be released on October 7, 2014 via Syco and Columbia Records.

Following the impact of the lead single “Scarecrow“, the duo confirmed the track “Little Do You Know” as the second official single taken from the album.

The song was written by Sierra Deaton, Ruth-Anne Cunningham, Ali Tamposi and Toby Gad, and it’s scheduled to impact radios in early-October. Before confirmed as official single, it was released as countdown track from the album on iTunes in August.

The duo will premiere the music video for their new single on VEVO and Fuse at 5 p.m. EST on October 6. It was directed by Jay Martin, and features an intimate journey with Alex & Sierra shot over one long night in Los Angeles. It was premiered on VEVO on Monday October 6th.