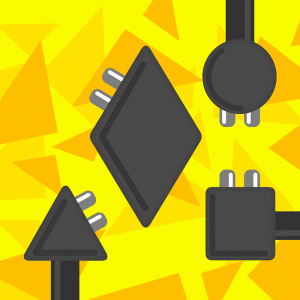 This is HUGE! British electronic group Clean Bandit is ready to bring a big anthem to our lives called “Disconnect“.

The song features vocals of Welsh singer-songwriter Marina and The Diamonds, and it’s confirmed as the first taste of the band’s upcoming second studio album, scheduled to be released later this year via Atlantic.

“Disconnect” was exclusively first played during Clean Bandit’s Coachella’s set on Saturday April 10. The official studio version of the single was planned to be premiered on August 28th, but the premiere date has been pushed back for unknown reasons.

For now, this new single is scheduled to be released on digital retailers on October 16th.

You must be ready for this!