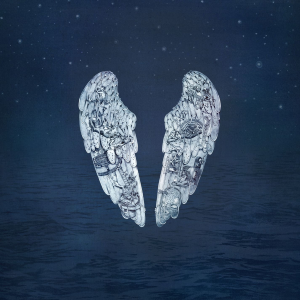 ‘Ghost Stories‘ is the upcoming sixth studio album by British alternative rock band Coldplay. The album will be released by Parlophone on 16 May 2014 and by Atlantic Records in the United States on 19 May 2014.

It’s the first full-length release by the band in the United States under Atlantic, after Coldplay were transferred from Capitol Records in 2013, following the purchase of EMI and its assets by the Universal Music Group in 2011.

The album comes preceded by the buzz single ‘Midnight‘ and the lead single ‘Magic‘ released on March 3, 2014 alongside the pre-order of the album on iTunes. The band will released the track ‘Another’s Arms‘ as digital countdown single on April 28th, one week before the premiere of the second official single ‘A Sky Full of Stars‘.