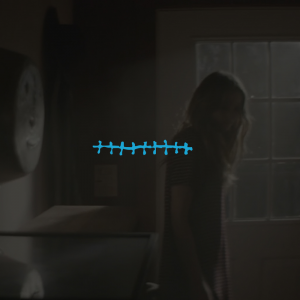 Following the success achieved with “Life of the Party“, and the latest single “Something Big”, Mendes confirmed the track “Stitches” as the third official single taken from the album.

The song was originally released along the pre-order of the album on iTunes on 24 February, and it was written by Daniel Parker, Teddy Geiger and Daniel Kyriakides.

A special video directed by Kevin Slack performing acoustic version of the single with the collaboration of American singer and actress Hailee Steinfeld was premiered on July 28th. She has slayed the pop-sphere with her debut single “Love Myself”.