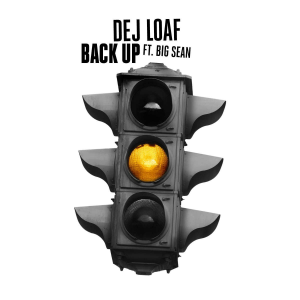 This song arrives after a few days after the premiere of another new track “Shawty” featuring Young Thug. She’s currently working on her debut studio album due out later this year via Columbia Records.

“Back Up” was written by Deja Trimble, Kyle Alexander Adams, Sean Michael Anderson and Clenton Gosberry. It was officially released on iTunes on July 15th.

The fiery club banger samples famous Detroit house song “Back Up Off Me” by DJ Clent, boasting heavy bass and major bounce.