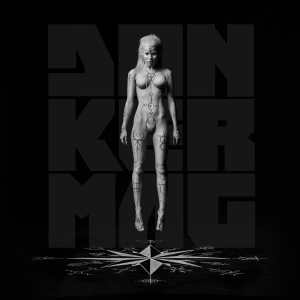 It comes preceded by the lead single ‘Cookie Thumper!‘, released in 2013 and the second single ‘Pitbull Terrier‘, released alongside the pre-order of the album on iTunes on May 20th.