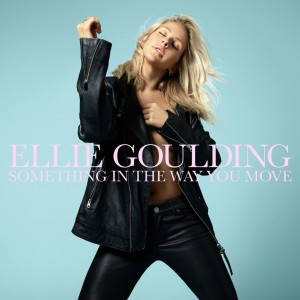 After the huge impact achieved with her highly awaited single “On My Mind“, English pop genius Ellie Goulding goes ahead with the promotion of the forthcoming album “Delirium“, which was released on November 6th.

The next and second promotional single from the album is the song “Something In the Way You Move“, which was released as instant grat on iTunes on October 9th.

The brilliant pop song was written by Goulding with the collaboration of Greg Kurstin, who also produced it. The tour music video directed by Ed Coleman was premiered on February 23rd.