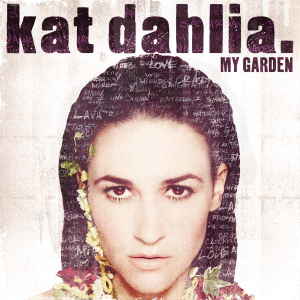 “My Garden” is the debut studio album by Cuban-American singer-songwriter and rapper Kat Dahlia. The album was released on digital retailers on January 13, 2015 via Vested in Culture and Epic Records.

It comes preceded by the buzz singles “Gangsta“, “Fireman” and “Clocks“. The lead single from the album was the track “Crazy“, released in February 2013.