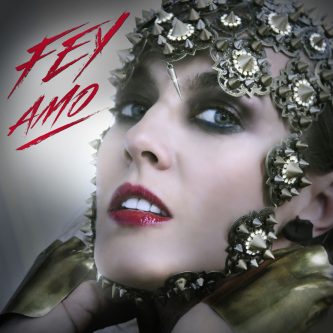 Latin Grammy Award-nominated Mexican pop artist Fey has made a triumphant return to the music scene with awaited new single.

The song is called “Amo” and it’s her first proper release after her live albums “Todo Lo Que Soy – En Vivo” (2014) and “Fey: Primera Fila” (2012) and her first original track in about seven years.

It’s confirmed as the first taste of Fey’s upcoming eighth studio album, due out later this year as follow-up to 2009’s “Dulce tentación“.

“Amo” was officially launched on digital retailers and streaming services on September 9th.