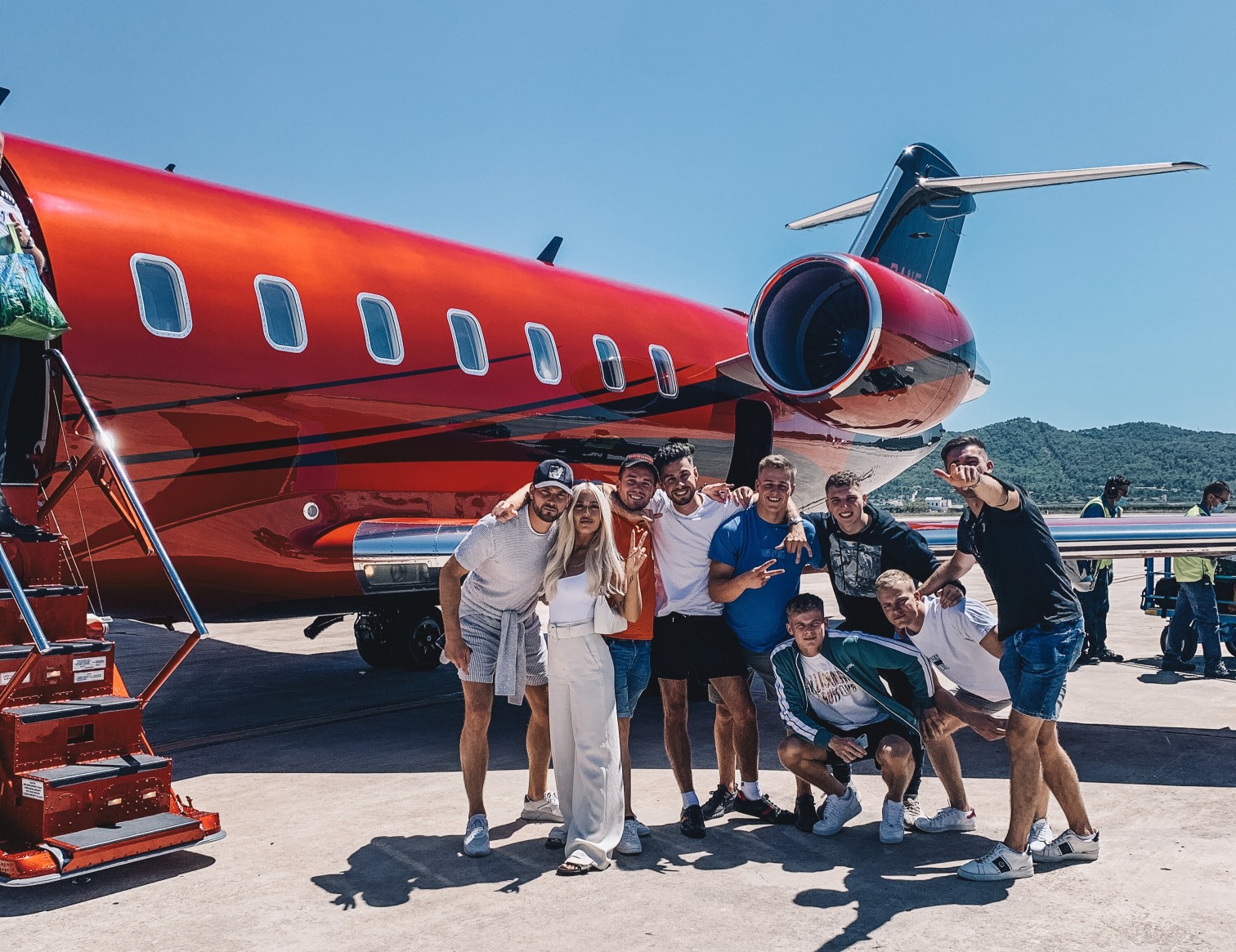 As the saying goes; if you’ve got it – flaunt it! This is exactly what successful Forex trader and TeamFX founder Dan Legg has done to celebrate his 21st birthday.

Travelling via private jet from Bristol Airport, Dan and a group of his close friends landed at Ibiza airport after enjoying a flight filled with great food and drinks. It would cost around £50,000 for a return trip on the private jet worth £25 million.

Famous model/tennis player Lewis Burton and his girlfriend, influencer Lottie Tomlinson, accompanied Dan and his mates on the holiday, as pictured above & below. 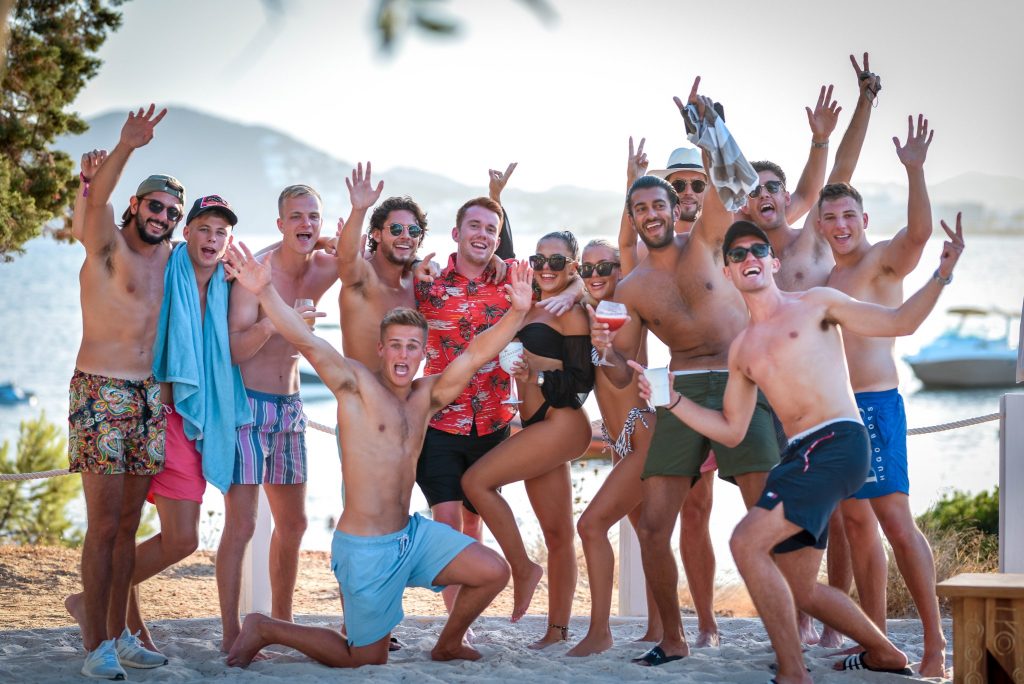 Upon landing, the party headed over to a beach club before setting up camp in a large 5 bedroom villa that cost £20,000 to stay in for the week. All the while, Dan was having a short film of his birthday holiday being recorded and even did a walk-through tour of the massive villa. 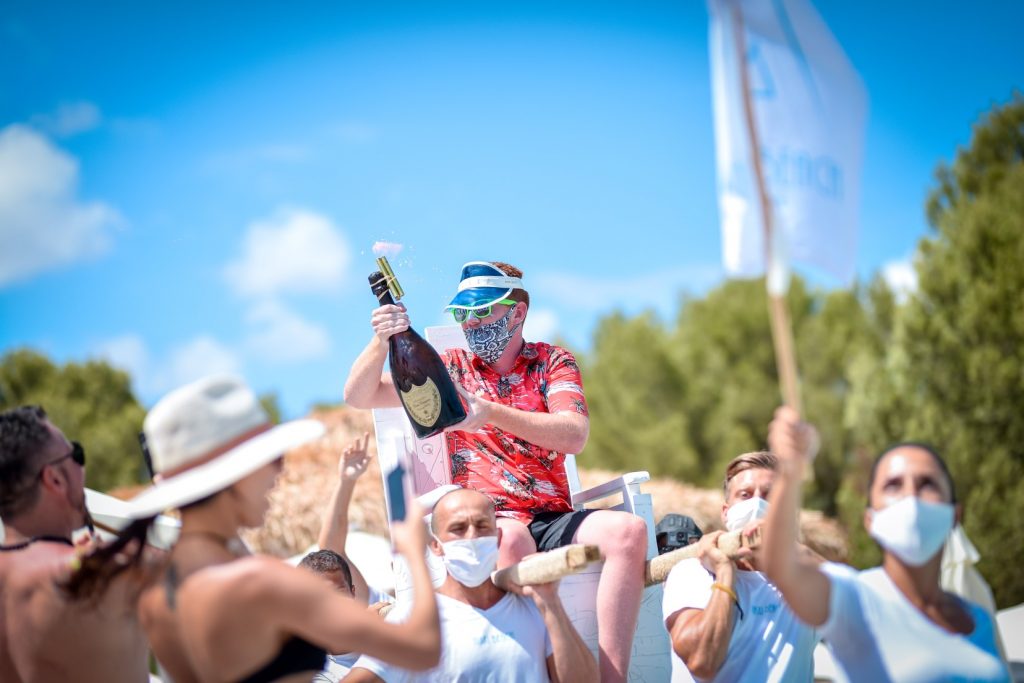 After enjoying some off-roading in 5 buggies, Dan indulged in his love of seafaring and took his party to a 5 bedroom superyacht, complete with jet skis, hot tub, and a DJ. They even had a cautionary visit from the local police for partying too loud!

Despite paying another £20,000 for the luxury of the superyacht, Dan loved the experience and rated it as one of the best days of his life. 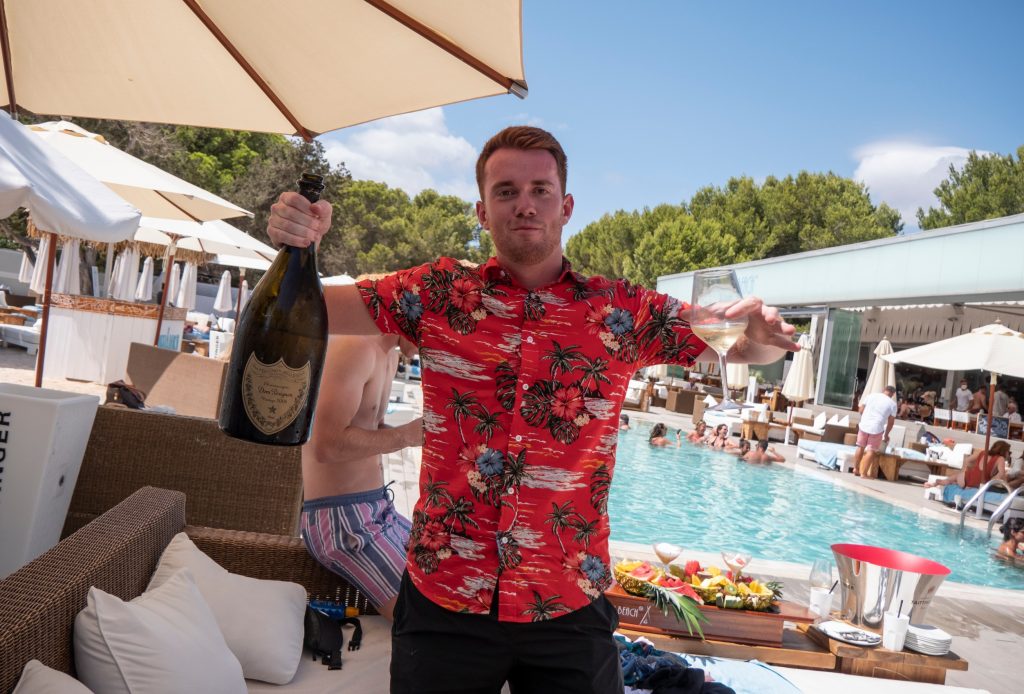 On the last full day in Ibiza, the party started out with a relaxing lunch and a few drinks. The celebration went to the next level when they ordered a 3-litre bottle of Dom Perignon and a bottle of Cristal, which ended up costing another £10,000 – wow! 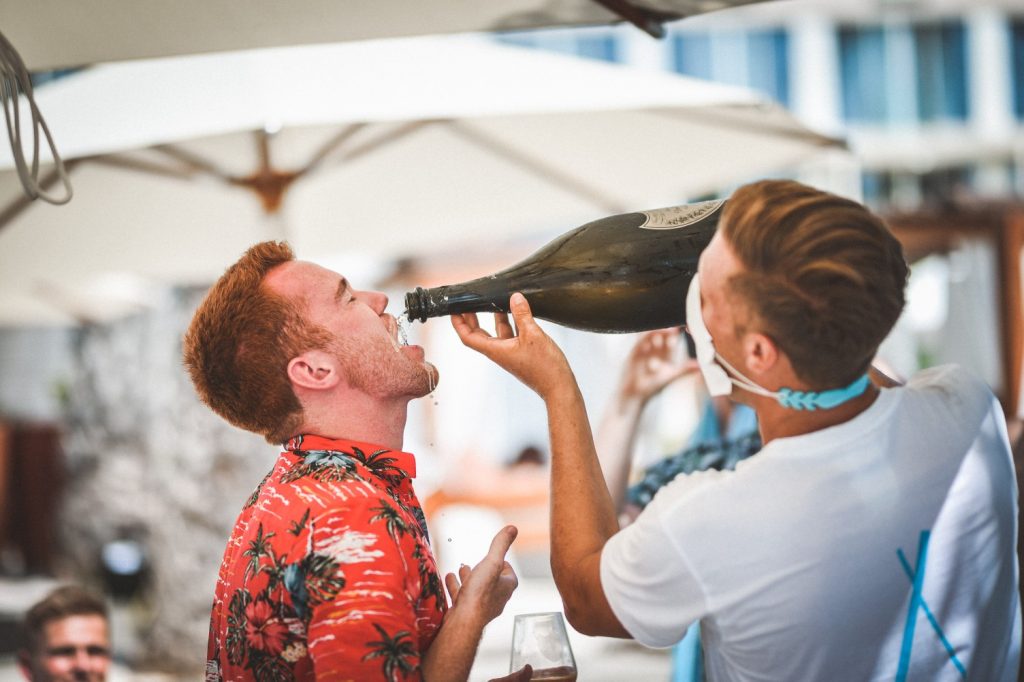 After all the drinks they had during the week, Dan and his friends understandably just wanted to relax with pizza and burgers on the flight back home. While the holiday was expensive, there’s no doubt that Dan celebrated in a style that most other 21-year-old’s would envy! 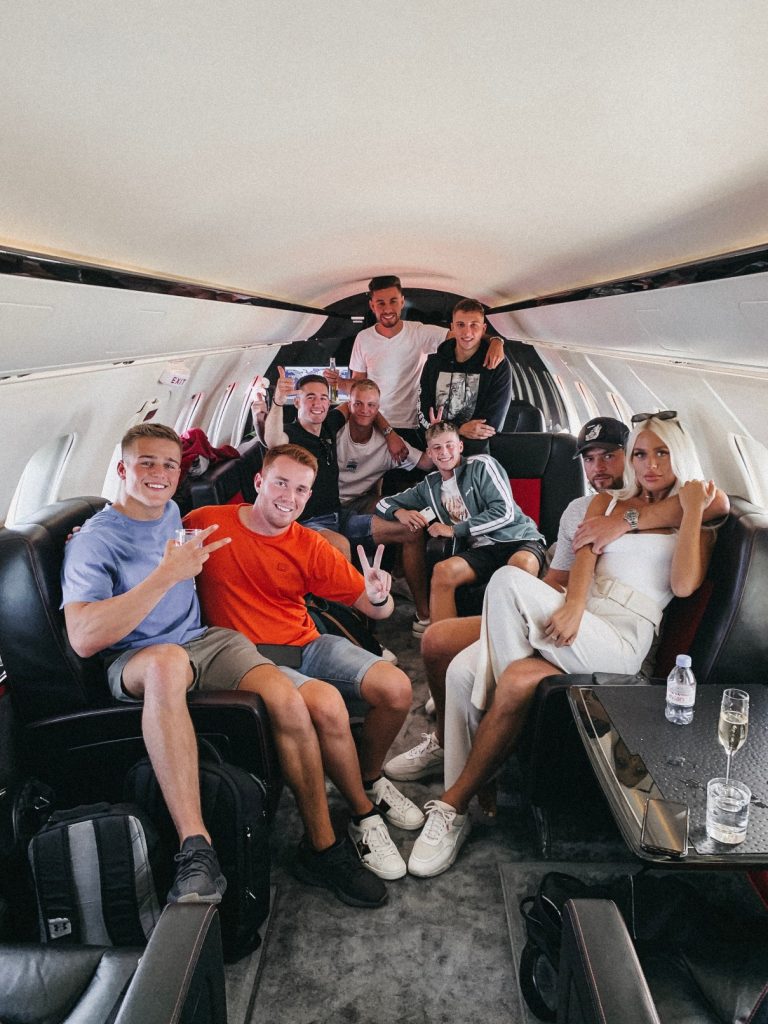 We can only hope that we get to see the edited video of Dan’s birthday holiday soon!

Based in Chicago, Adam is the member of our editorial team, covering business, celebrity and entertainment news at Josep Vinaixa.