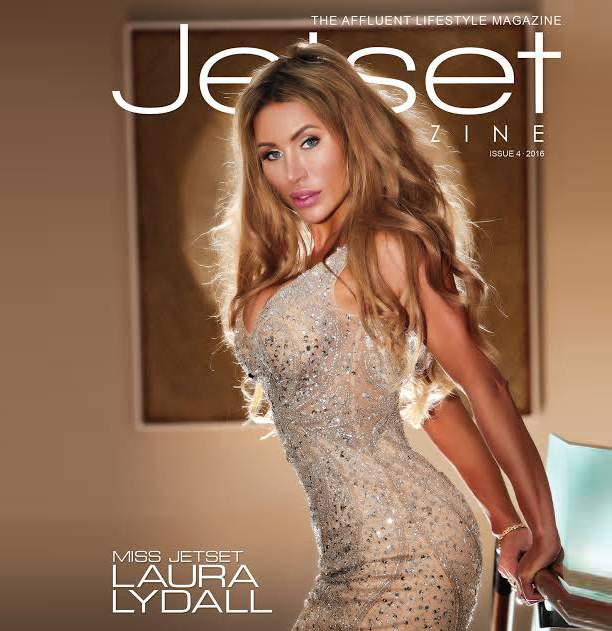 Laura Lydall is an Australian model and television actress who has featured on the cover of magazines like Playboy, Maxim, Fuse Magazine, as well as Iron Man Magazine. In 2016 she won the Miss Jetset Magazine International Cover Competition, competing with thousands of women around the world. 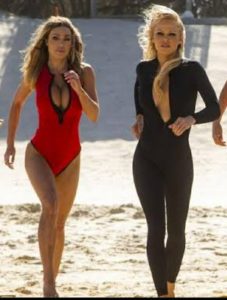 Now, Laura Lydall has become a business owner, opening up the Contour Body and Skin Clinic in Sydney’s East. The clinic specialises in CoolSculpting, a non-invasive and FDA-approved procedure developed by Harvard that assists in fat reduction.

CoolSculpting is a new development of the well-known liposuction system that assists patients in removing fat to contour their body. The procedure works by using controlled cooling to effectively freeze fat cells without the need for any surgeries or injections.

The process of fat freezing is officially known as cryolipolysis. The specific areas of fat tissue are strategically cooled so that the fat cells crystallise and then die. In the weeks and months following successive CoolSculpting procedures, fat will disappear naturally through the processes of the patient’s lymphatic system.

The procedure can take between 45 minutes to 2 hours, depending on the area being treated. It’s ideal for eliminating areas of stubborn fat without the use of scalpels and needles, which also means there is no risk of infection or other post-surgical complications.

The Contour Body and Skin Instagram has a few great examples of before and after pics, and the treatment is widely used around the world and is proven to be effective. While it is no way a miracle replacement for healthy diet and exercise, CoolSculpting is ideal for those with lingering fat bulges they want to have removed.

HIFU makes use of highly-focused ultrasound energy to heat up cells on layers of the skin that are just below the surface. This controlled damage of the cells encourages the production of more collagen that produces firmer and tighter skin in the targeted area.

Essentially, HIFU replicates the results of a surgical facelift without patients needing to go under the knife and endure a sometimes traumatic recovery process. Just like CoolSculpting, HIFU has no downtime, and patients can see the full effect of the treatment gradually manifest over 12 weeks.

Contour Body and Skin Clinic also places a high degree of importance on the confidentiality of their customers. They don’t post before and after shots on any media where someone could recognise a patient and see what procedure they got.

Laura Lydall’s luxury bodysculpting clinic is a charming, lavish, and relaxed environment where patients can pop in and out for modern, non-invasive beauty treatments, as well as pick up any skincare products they may need. Overall, the Contour Body and Skin Clinic represents an impressive leap into the business world for Laura Lydall, and there’s no doubt that this is just the beginning for her.