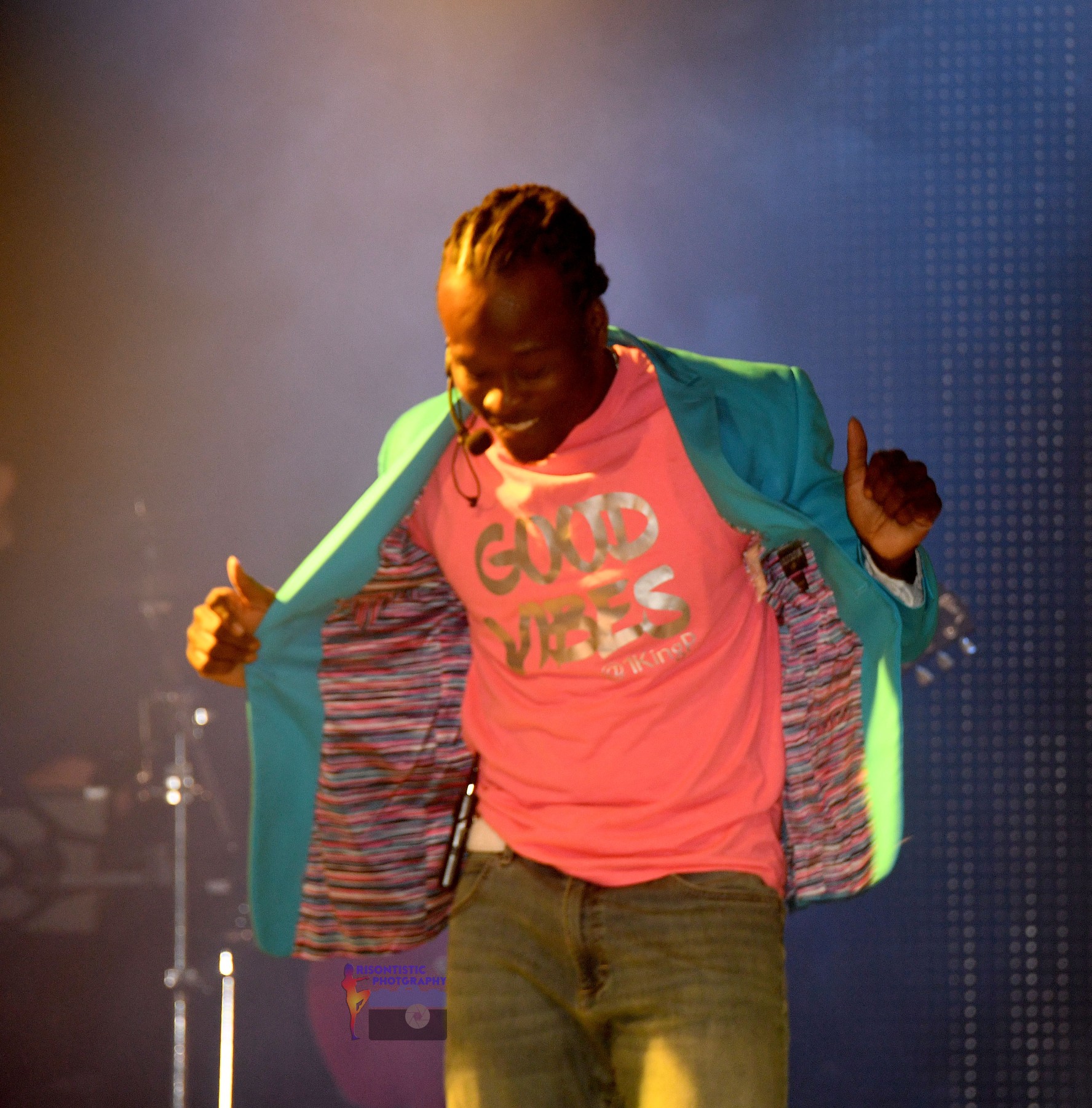 There’s no such thing as a typical way to release something anymore, with the advent of the internet and the rise of streaming services effectively fracturing the music release model – it’s up to artists to pave the new way forward for their careers. The album presses and the typical touring schedule simply does not keep up with the modern eccentricities.

King P has begun noticing this trend and has since started tuning with the tide to allow for his success to be fully formed. The Jamaican-rooted hip hop artist is no stranger to the notion that social media is the next natural step forward for any artist to make an impact in the streaming digital age. One only needs to look at his music video for “Everything’s Gonna Be Alright” filmed during the pandemic lockdown in early 2020 to see his adaptation of social media tactics to win over the crowd.

For the music video, he invited his fans, friends, and family to contribute video chunks for the single which was subsequently released to high appraisal.

It seems with the rise of music streaming applications like Spotify and Tidal, there is less room for grandiose entrances with a classic style album release. The new trend that seems to be taking a dominant lead is the TikTok market. It seems for artists like King P, the social media platform could be the modern-day boost for new and niche musicians to gain a worldwide audience.

The platform is not shy about ensuring that an artist they like is seen by everyone using the application. After all, with over 600 million active users on the platform, there’s a lot of ears to be reached – it’s no wonder that one hit on the platform can catapult any musician’s career into superstardom. Even established artists like the Weeknd have seen monumental success with a song in particular “Blinding Lights” becoming a sensation after being featured on the social media application and has now garnered over 2 billion streams on spotify.

Artists like King P are on the stomping ground for the next wave and generations of musicians who need to re-acclimate to a modern landscape online. There will always be singles and albums of course, but they will not be the selling point as they once were, finding ways to slip into the public sphere through the social media platforms users are on is the only way to gain attention from a population that is constantly on the move and on the screens.

King P has his work cut out for him but who knows, his new single Slip N Slide could be his ticket to TikTok.