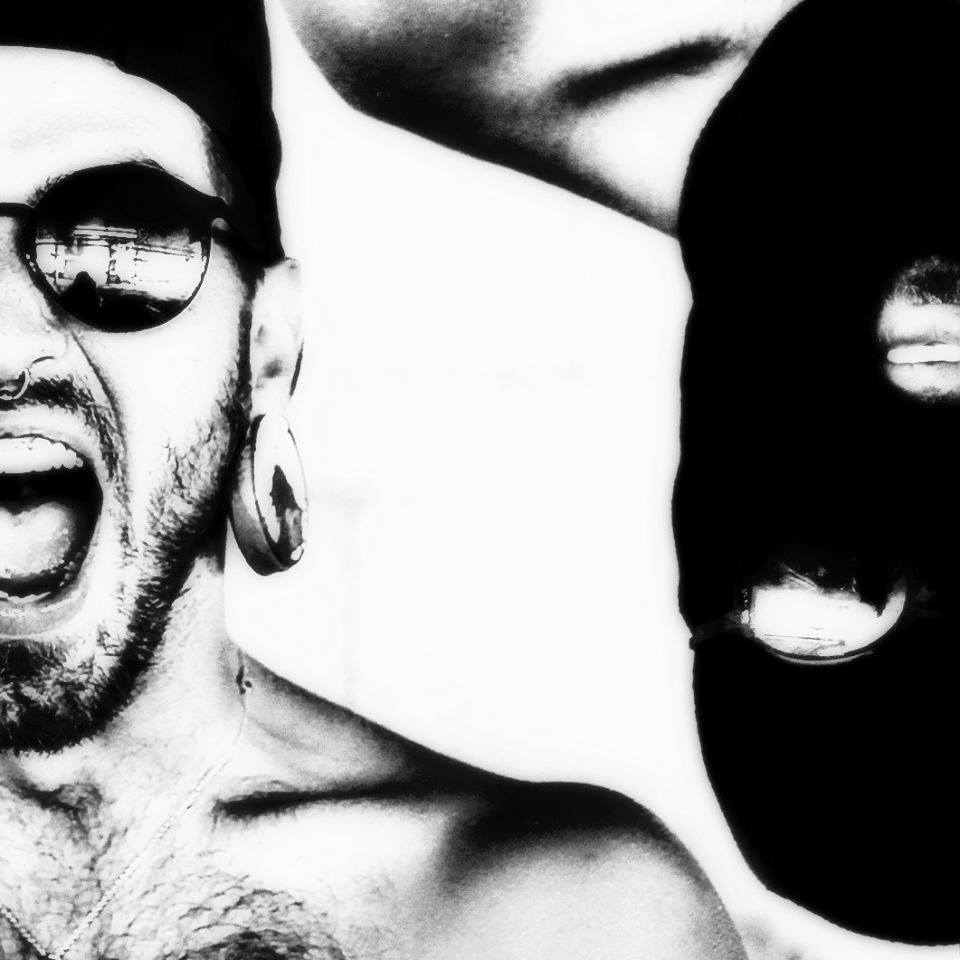 With close to 47,000 monthly Spotify listeners, Kilo House is a name on the rise in the bass music scene. After teasing his supporters with the prospect of a Halloween treat, Kilo House finally delivered on his promise to release his first album entitled The Witching Hour. The album features 6 heavy bass and richly produced tracks, all caked in layers of delicious pop culture references that Kilo House is known for. 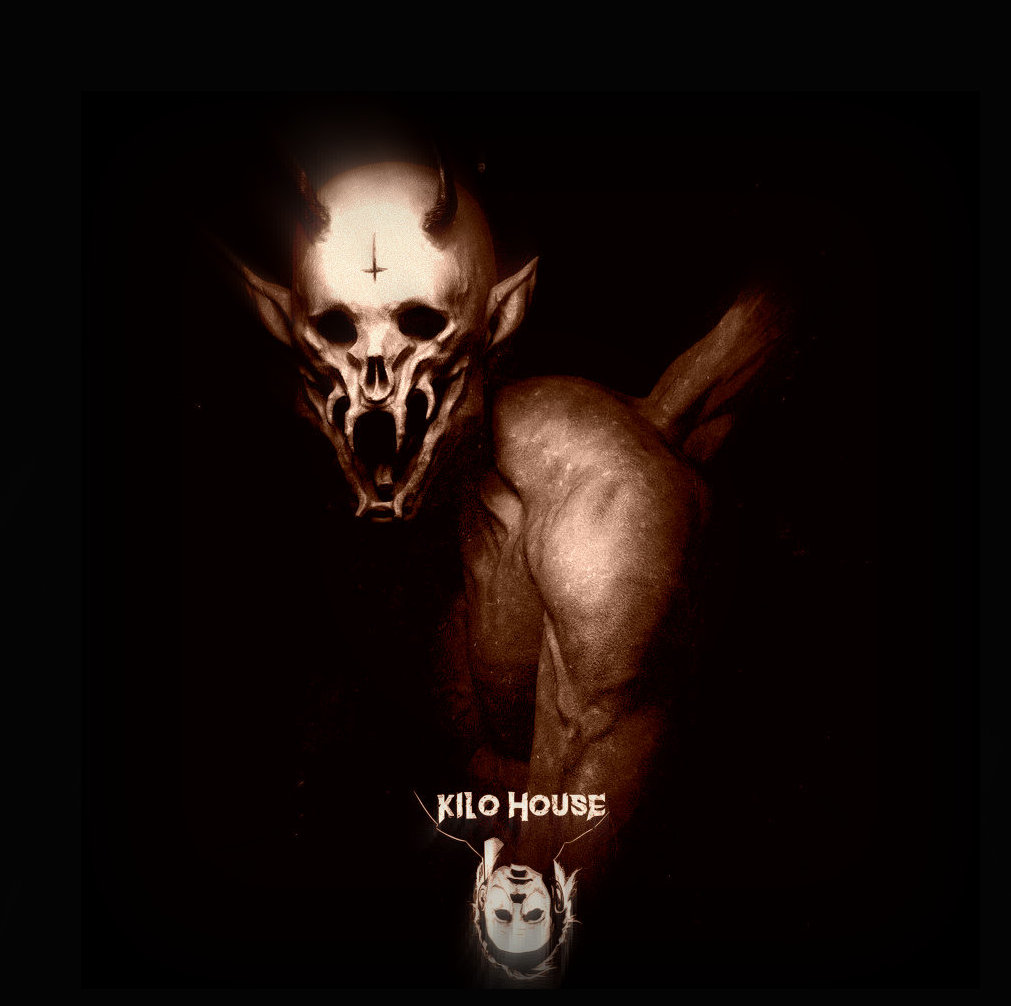 To top it all off, Kilo cleverly throws in some heavy bass drops, appeasing both his loyal fans and ardent followers of the show. In fact, if you’re unaware of Kilo’s sound or still getting used to it, this might be the perfect track to start with. It’ll reel you in with the sampled melody from The X Files while showing off the unique trap sound Kilo House is quickly becoming well-known for.

Furthermore, Kilo chops up some spooky sound bites from Bill Paxton’s performance as marine Pvt. Hudson which is seamlessly imbued with the heavy bass sound. For us, this was one of the best parts of Kilo’s new tracks. It perfectly captures the overarching spirit of what Kilo is trying to achieve with this project. It’s like a perverse, intoxicating mixture of classic horror sounds transcended via modern bass. It’s a funky, unique mix that you won’t find anywhere else.

Following Demon is R.U.N, which will appease all of Kilo’s fans. In fact, a lot of his loyal followers will feel nostalgic listening to this song, and it makes perfect sense why it’s been placed where it has been in the album. The track’s construction ensures that it is straight-up awesome, and there’s no doubt that it stands out in the album. Put simply, R.U.N is one of Kilo House’s best tracks of this year.

Coming in next is The Worst Nightmare Of All, which is closer to traditional trap music, specifically in its heavy horn sampling. Paying homage to the famous line from Hellraiser, Kilo employs a very heavy sawing melody, culminating in what one could describe as a haunting, cathedral-like echo. It’s addictive and ominous, all at the same time.

Coming in at number five is The Night He Came Home. One of Kilo’s great gifts is his ability to seamlessly arrange percussive elements to create a unique, heavy sound. The Night He Came Home does just this, and there is no denying that the lead into the final drop will give listeners goosebumps as it did it for us.

Topping the album off is Kilo’s bonus track called Mr. Sandman. As the name suggests, Kilo samples Pat Ballard’s iconic song about the eponymous folklore figure, which allows Kilo to end the album on an upbeat note (relative to the rest of the album). Thankfully, this works incredibly as an end to The Witching Hour, since the song amalgamates a lot of the best sounds from the entire album, underpinned by fantastic vocal mixing, bassline and percussion. 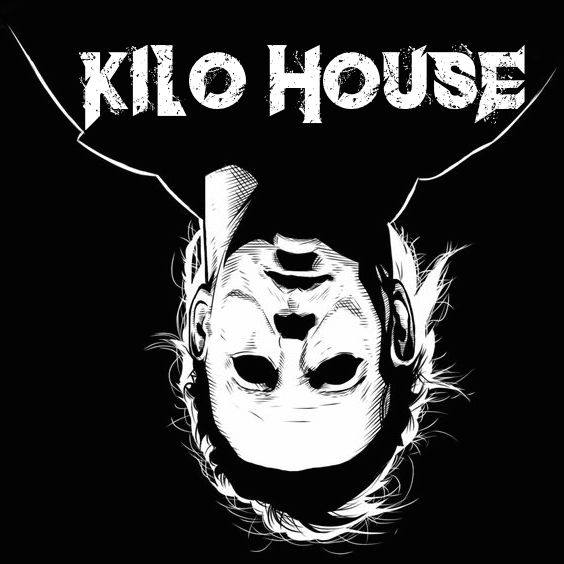 All in all, The Witching Hour is a terrific album that is both a tongue-in-cheek homage to cult horror movies, as well as a mix of deep bass sounds and masterful production. There’s no doubt that the album reflects Kilo House’s best work yet. If you want the perfect soundtrack for Halloween this year, you can’t pass on Kilo House’s The Witching Hour.

Did We Just Spot Victoria Loke’s New Boyfriend?
OuterSpaceAce is on a mission this year