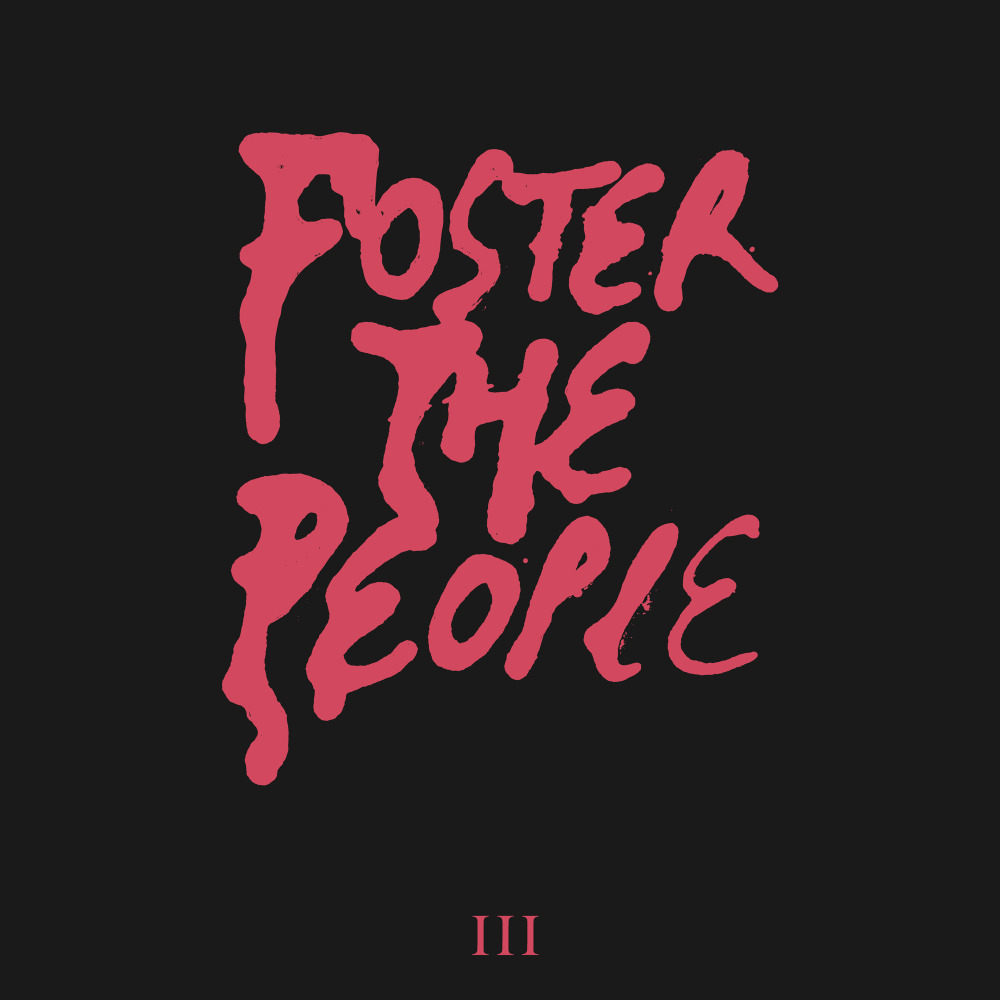 The return of American indie pop band Foster The People is a fact and we must be ready. The duo formed by Mark Foster and Mark Pontius is debuting three simultaneous new singles on Thursday, April 27th.

The tracks received its first play exclusively on Virgin Radio and they are confirmed as the first taste taken from their upcoming third studio album, the awaited follow-up to 2014’s “Supermodel”.