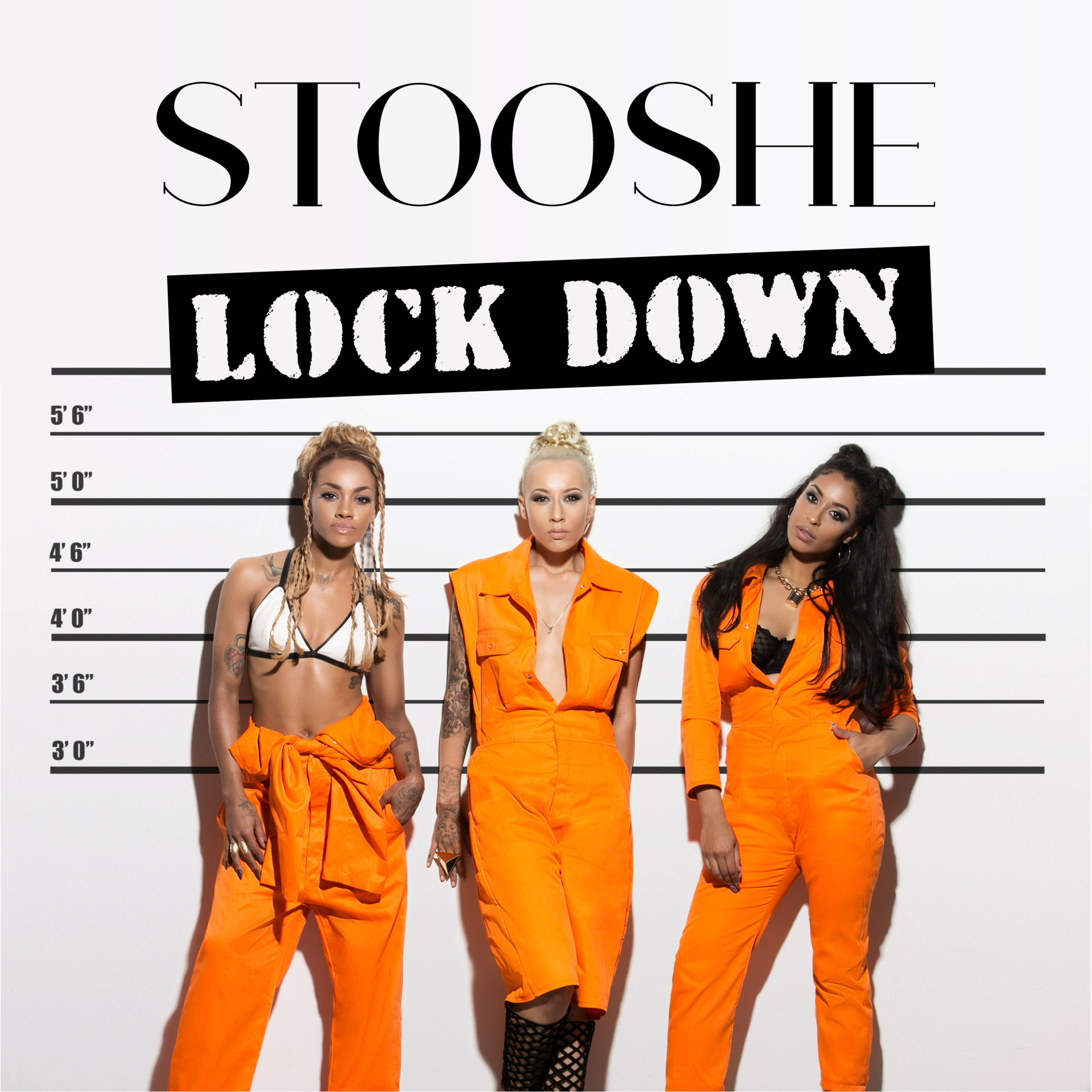 This is the band’s first release after break the record deal with Warner Music and after the international success achieved with the debut album “London with the Lights On“, launched in 2013.

“Lock Down” is confirmed as the first taste of their second album due out in 2016, and this new single was finally released on January 15th via Trilogy Records. The music video directed by Damien Sandoval was premiered through Vevo on October 28th.

Damn! Somebody better call the police, the girls are back and we are not ready!