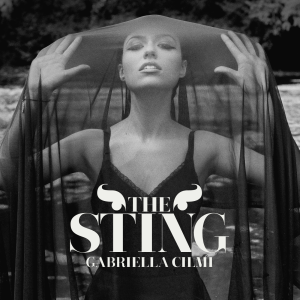 “The Sting” is the third studio album by Australian-born singer-songwriter Gabriella Cilmi, initially scheduled for release on 28 October 2013, the release of the album was pushed to November 4, 2013 and it will be released through Sweetness Tunes, an independent label, and Absolute, Cilmi broken off with Island Records who wanted to sexualize her image.

According the artist, Quoting Portishead, Neil Young and Otis Redding are the inspirations for the new album, the album is excpected to be more soulful and melancholic as she also broke-off the glamour, electro background from “Ten“. It comes preceded by the buzz single “Sweeter In History“, the lead single and album’s title track “The Sting” and the second single “Symmetry“.

Alongside the pre-order of the album on iTunes, Cilmi released the track “Vicious Love” as a countdown single on October 31.