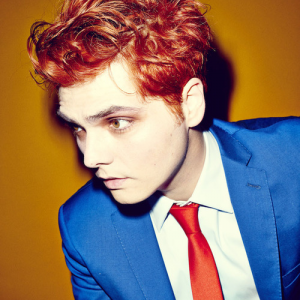 Following the release of the lead single “Action Cat“, the singer has ready the next one. The second official single taken from the album is the track “No Shows“. It will be released alongside the pre-order of the album on iTunes on August 19th.

Way filmed the music video in late-July and it was directed by Jennifer Juniper Stratford. It was premiered on August 19th.