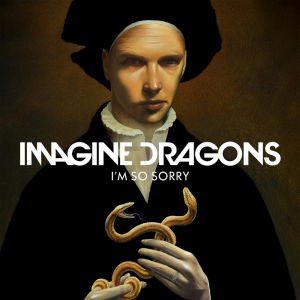 Following the release of “Shots“, the next promotional single taken from the album is the song “I’m So Sorry“. It’s scheduled to be released along the pre-order of the album on iTunes 9 February.