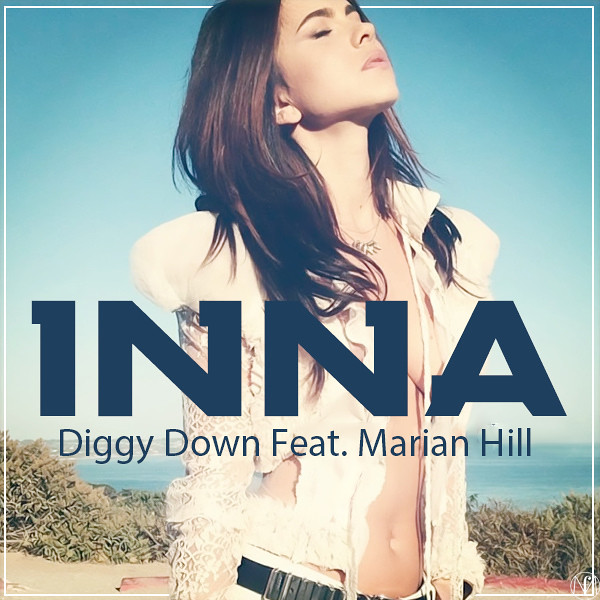 It’s almost winter time and the world is still waiting the previously announced but never released “Summer Days EP“ by Romanian dance diva INNA. Well, Some say the project will ultimately turned into an entire album. But for now nothing is confirmed.

Leaving aside this, the singer is preparing to release of a new song. Yes, She is unstoppable. The new single is titled “Diggy Down” and was officially released on 25 November.

The song has the guest vocals of American electropop duo Marian Hill. Get ready to add another track to your endless INNA’s collection.