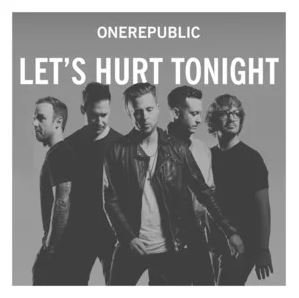 American pop rock band OneRepublic goes ahead with the promotion of its fourth studio album “Oh My My“, which was released on digital retailers and streaming services on October 7th via Interscope Records.

The next and third official single is the song and album’s opening track “Let’s Hurt Tonight“, which was written by Noel Zancanella and Ryan Tedder.

It’s also confirmed as the main theme of upcoming film Collateral Beauty, which official video, including some film footage was premiered through Vevo on December 6th.

The music video, which was directed by David Frankel, was premiered through Vevo on February 16th.