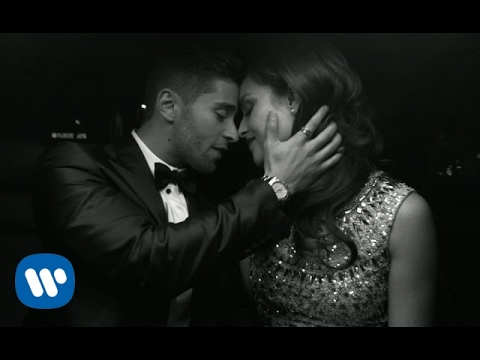 The 7-piece project comes preceded by the first single and title’s track “Overnight“, which is expected to be released on August 5th. “Good Thing” was released as instant grat on August 12th.