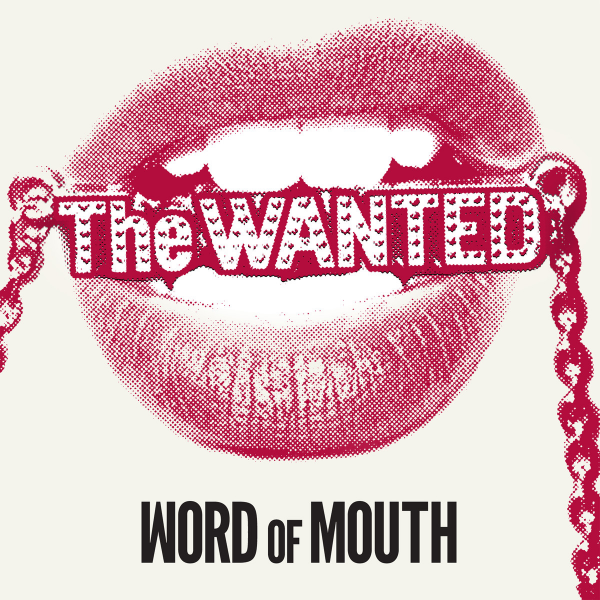 “Word of Mouth” is the upcoming third studio album by English-Irish boy band The Wanted. It is scheduled for release in September 16 November 4, 2013 through Island Records. The album is preceded by the singles, “Chasing the Sun” (also included on the American self-titled debut EP), “I Found You“, “Walks Like Rihanna“, “We Own the Night“, and the upcoming new single “Show Me Love (America)” that’s scheduled for release on October 28th.

Alongside the pre-order of the album on iTunes, the band released the track “Could This Be Love“, as iTunes countdown single on October 8th.