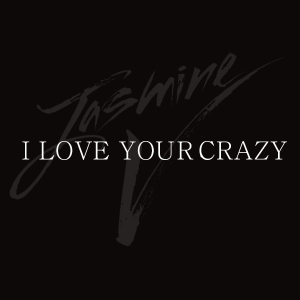 The second official single taken from the EP is the song “I Love Your Crazy” and serves as the follow-up to her great first single and EP’s title track “That’s Me Right There” featuring Kendrick Lamar.

“I Love You Crazy” was written by Leon Youngblood and Riley Ulrick. The singer filmed the official music video in late-November and it was directed by Alfredo Flores. The video was premiered on Vevo on Friday December 19th.