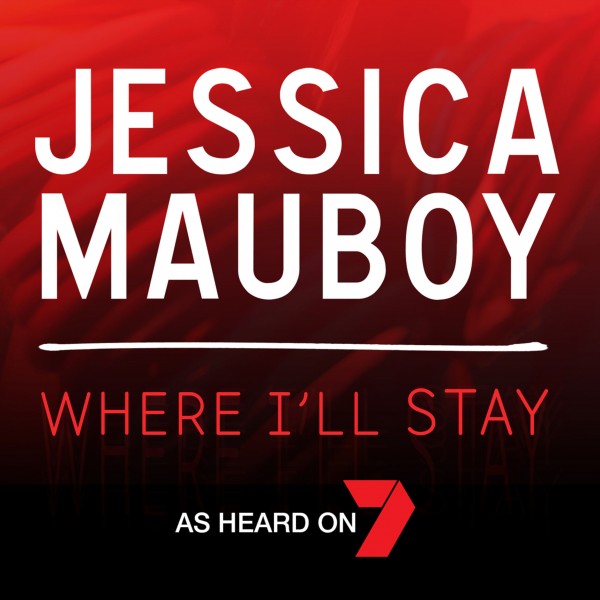 Australian R&B princess Jessica Mauboy has returned with unexpected new single called “Where I’ll Stay“, which was played as a theme for Australian TV network 7.

The song was released on digital retailers on March 11th via Sony Music Entertainment and it serves as the follow-up to her latest single “This Ain’t Love”, released back in September as the first taste of her upcoming fourth album, due out later this year.