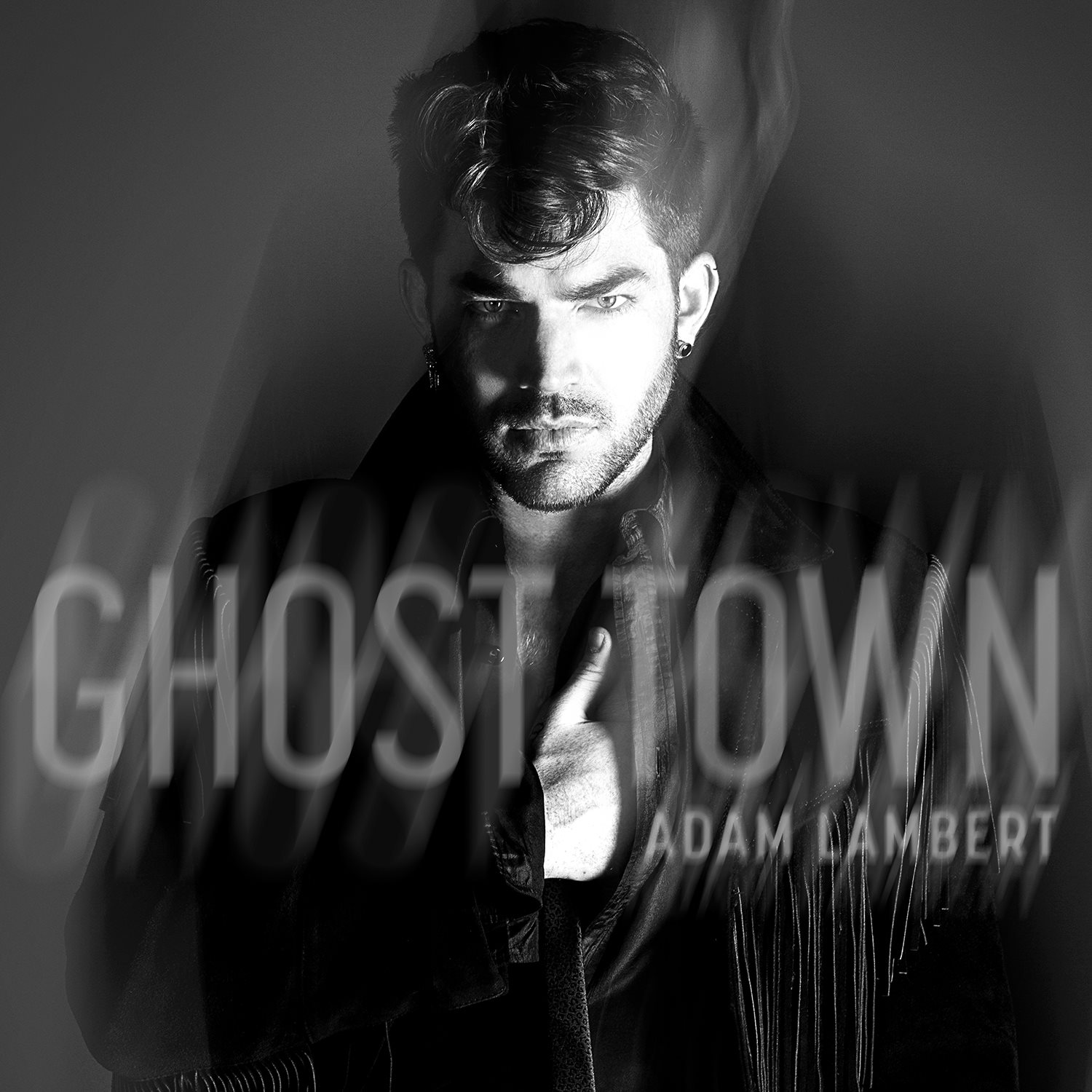 The American Idol runner-up returns with a great new single produced by Max Martin, which was released on digital retailers on 21 April 2015.

This is the first taste of Lambert’s upcoming third studio album, called “The Original High“, which arrived three years after his latest album “Trespassing” (2012).

According Tim van Rongen, executive Producer for The Voice / The Voice Kids, the new single is “such a HUGE hit!!”

During an interview with Hunger Magazine, Lambert talked about the new single, he said:

The first single feels like the perfect introduction to The Original High. It establishes itself in a very earthy, vulnerable way and transforms into a hypnotic dream full of surreal imagery and set to a minimal yet massive deep house beat. The hook will worm its way into your ears after the first listen. Get ready!

This time, Lambert returns with a deep house-infused track without a strong chorus, but the song hooks you thanks to the recurrent wheezing that reminds at some point, the last single from Hilary Duff “Sparks“.

It’s an easy-listening pop poorly enforced production, and above all a perfect grower for radios. Lambert has evolved his sound without losing his distinctive pop-glam essence, and he has learned from the mistakes of his latest album.

The music video was directed by Hype Williams. It was premiered on 28 April.