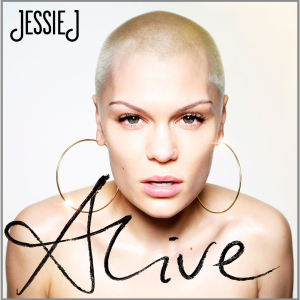 “Alive” is the upcoming second studio album by English singer-songwriter Jessie J. The album is scheduled for release on 23 September via Island and Lava Records. It comes preceded by the lead single “Wild” and the second single “It’s My Party“. Among the songs on the album are: “Sexy Lady” that serves as the main theme of UK brand Boots and it features on the TV Campaign of its new product No. 7; plus the song “Excuse My Rude“, a collaboration with Mexican/American singer-rapper Becky G, released as a buzz track on August 12.