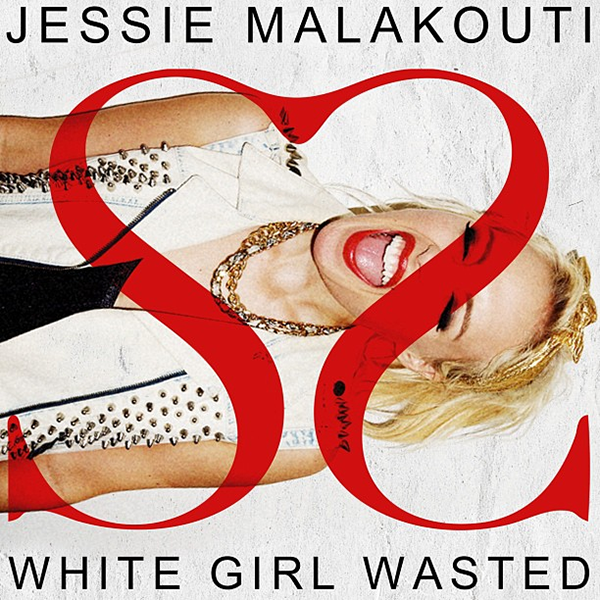 “White Girl Wasted” is a song recorded by American singer-songwriter Jessie Malakouti formely known as Jessie and the Toy Boys. The track is confirmed as the first release under her real name and lead track from her highly-awaited debut studio album that’s scheduled for release later this year.

The single was released on iTunes on June 4 alongside the music video directed by Andi Elloway that was exclusively premiered on CeleBuzz.