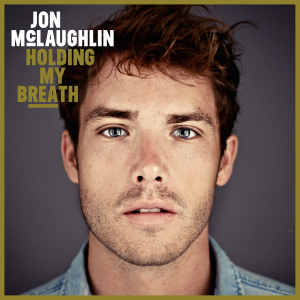 “Holding My Breath” is the fifth studio album by American singer-songwriter and pianist Jon McLaughlin. The album was released on digital retailers on September 24, 2013 via Razor & Tie and after the help of his fanbase through a co-fundrising campaign with PledgeMusic, allowing listeners to actively be involved with the making of the album.

The lead single from the album is the track “Hallelulaj“, the singer released the official lyric video on September 25.