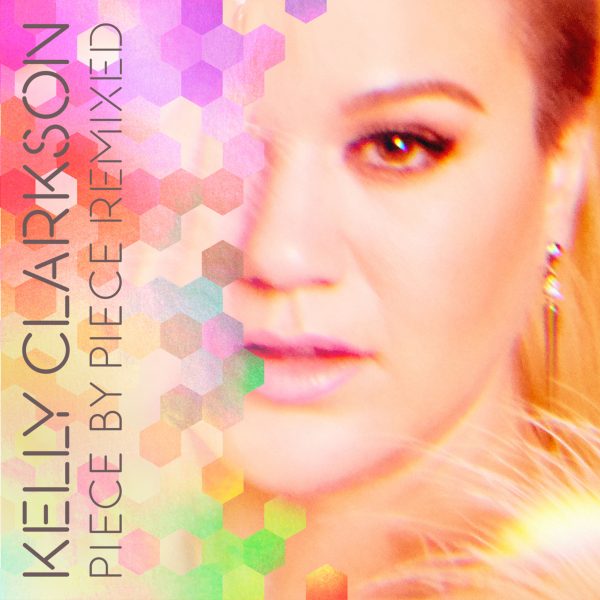 “Piece by Piece” is the sixth studio album by American singer-songwriter Kelly Clarkson. It was released on digital retailers on 3 March 2015 via RCA Records.

It’s been almost three years since American Idol winner released her last album of completely original material. I know, we have had a grestest hits compilation “Chapter One” (2012) and ultra-festive Christmas album “Wrapped In Red” (2013).

The lead single from the album “Heartbeat Song“ was released on digital retailers on 12 January 2015. The same day, Clarkson confirmed on Twitter that her new album will be released in March. During her interview with Elvis Duran Morning Show she confirmed the name of the album and the expected release date, first week of March.

On 29 January 2015, Kelly revealed some lyrics snippets of nine of the tracks included on the album through piecebypiece.kellyclarkson.com.

The album includes productions by Audra Mae Jason Evigan, Kara Dioguardi, Mitch Allan and Greg Kurstin plus a duet with John Legend. The tracklist was revealed on Amazon.fr on 31 January 2015.

Clarkson and her label released a new song every day before the arrival of the album on iTunes.

Lena Katina “This Is Who I Am” | Available on iTunes!
Tori Kelly “Nobody Love” (Video Premiere)