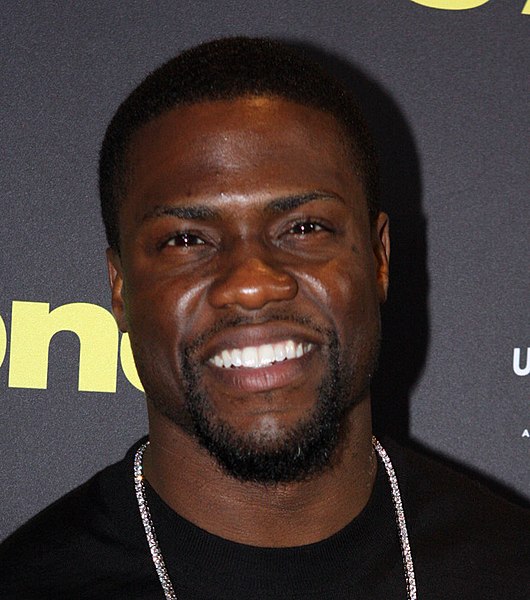 Kevin Hart has been spotted out in public for the first time since his car crash that occurred at the beginning of last month. The 40-year-old world-famous professional comedian was identified enjoying a night out with rap legend Jay-Z and other high-profile people the world of sports and hip hop. They enjoyed a meal and drinks together on the quiet Monday night.

This dinner marks the first time Kevin Hart has been spotted publicly by paparazzi since his devastating car crash that took place on September 1. He was the passenger of a 1970 vintage car that went off road and caused Hart to spend 10 days in hospital with ‘major back injuries’ which required him to undergo a spine fusion operation before going to a physical rehabilitation facility.

Everyone is happy to see Kevin walking around again, even if he was having a low-key evening and tried to keep a low-profile with his hoodie on. Earlier in October, Hart expressed that he had ‘nothing but love’ for the driver of the car and that he wished his fellow passengers a speedy recovery.

Police found evidence that the passengers were not wearing their seatbelts properly if at all. It is speculated that multiple lawsuits will eventuate from this incident. For now, the police have called the incident “driver error” and have no evidence of intoxication.

Hart fans will be glad to hear that he is making progress with his recovery and that rehabilitation for his spinal operation is going well. His agents have said it will still be some time before he is running around like his old self.