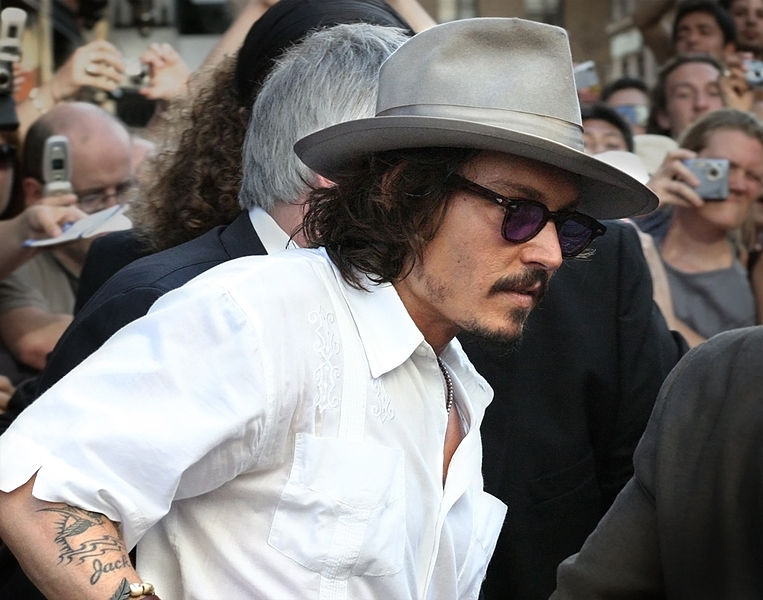 Famous actor Johnny Depp (of Pirates of the Caribbean fame) has been given an order by a judge to produce alcohol and drug medical records in his $50m defamation case against his ex wife Amber Heard. It follows a tense hearing on Friday wherein Heard’s lawyers were permitted to investigate whether or not Depp had abused previous romantic partners to establish his predisposition to abusive behaviour.

The 56-year-old actor must now present his medical records as well as any other official material related to his use of drugs and alcohol. Heard’s lawyers say that it is relevant to the case because the substance abuse is what fuelled his alleged abuse of his wife. He has until November 15 to produce the documents.

Depp’s team argued that these records were irrelevant, but the judge sided with Heard in giving her team permission to ask for the documents.

The case refers to a 2016 article Heard wrote wherein she, without naming Depp, talked about her experiences with domestic violence. She admits that she publicly implicated Depp with the article, but that it is not defamation because it is true.

Depp has always denied any physical abused of Heard despite video footage emerging of an intoxicated Depp yelling at her and violently throwing objects in a drug-induced rage. It is still yet to be determined if Depp has physically abused Heard.

In Depp’s defence, his only other long-term partner Vanessa Paradis said that she thought the claims against him are ‘outrageous’, saying that she never experienced or suspected that behaviour from him.