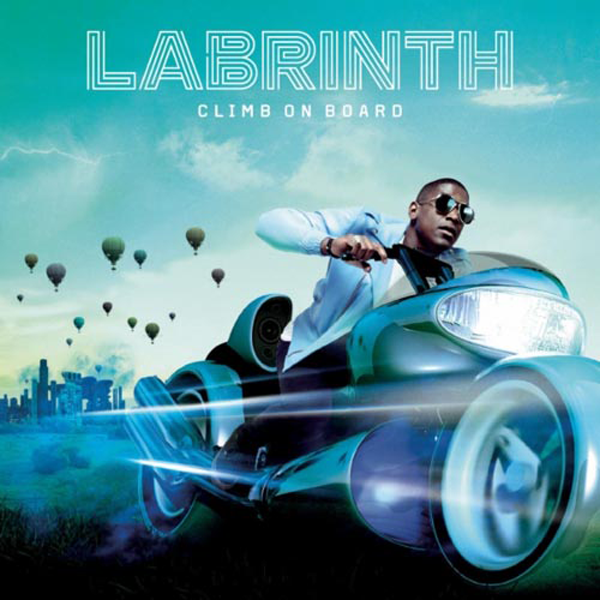 “Climb On Board” is a song by English electronic musician and record producer Labrinth. The track is the upcoming fourth official single from his debut studio album “Electronic Earth” released March 30th, 2012 via Syco Records. The song was written by Timothy McKenzie (Labrinth) with the collaboration of Marc Williams.

Finally, the single has been postponed and replaced by the fourth official single ”ExpressYourself“.