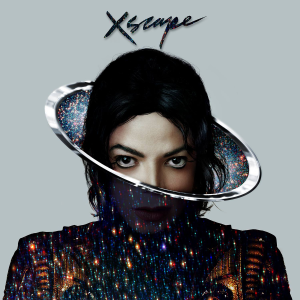 The King is back! Epic Records and Michael Jackson‘s estate have announced they have plan to release a brand new posthumous album entitled ‘XSCAPE‘, an 8-song collection of previously unreleased tracks from the late artist.

The album will be released on digital retailers on May 13, 2014. It was produced by Timbaland, with additional work courtesy of Rodney Jerkins, Stargate, Jerome “Jroc” Harmon and John McClain. L.A. Reid said about this new music project:

Michael left behind some musical performances that we take great pride in presenting through the vision of music producers that he either worked directly with or expressed strong desire to work with. We are extremely proud and honored to present this music to the world

‘XSCAPE‘ continues the tradition of naming Jackson’s albums after one of its songs. The title track was written and produced by Jackson and Jerkins, who recorded the original with the singer. Another confirmed track on the album is a brand new version of the previously leaked track ‘Slave to the Rhythm‘.

The standard and deluxe edition for the album are available for pre-order on iTunes since April 1. The official artwork was made by Mat Maitland.