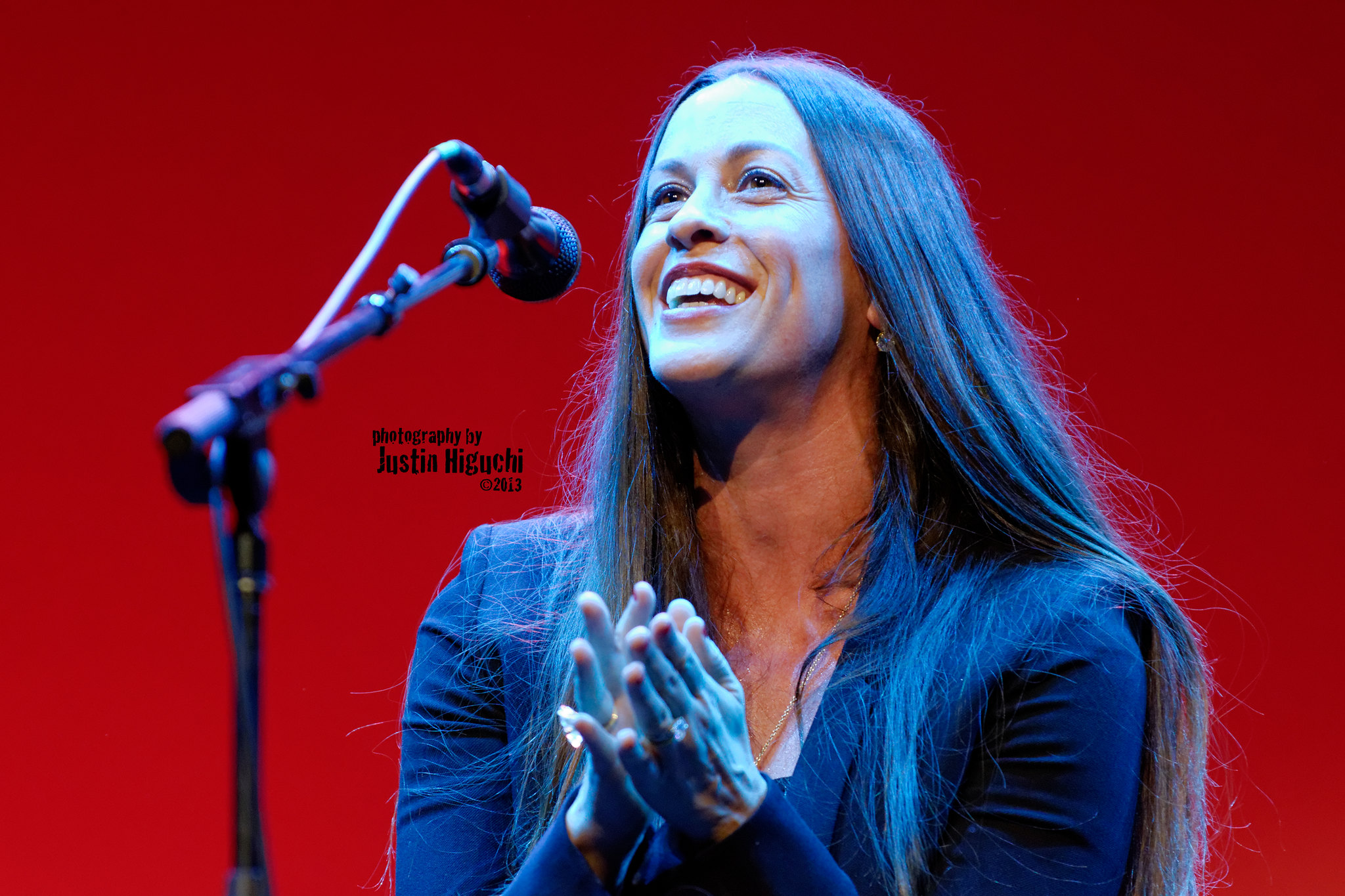 To celebrate the 25th year anniversary of the album that cemented her name in the music industry, Alanis Morissette will be out in the road for a tour to commemorate her “Jagged Little Pill” breakthrough album.

The tour will cover 31 dates starting June 2, 2020, and will stage in various cities across America like Los Angeles, New York, Nashville, and Chicago. Morissette will be joined by the band Garbage and singer Liz Phair on tour. The tour kicks off June 2 in Portland, Oregon, and will run through July 25 with a final show in Nashville, Tennessee. 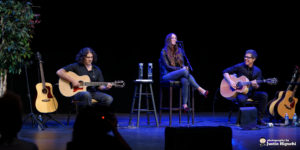 The tour is not the only thing that fans can expect from Alanis Morissette starting next year. On May 1, “Such Pretty Forks in the Road,” her newest album will be released.

That is on top of the debut of her Broadway show, “Jagged Little Pill,” at the Broadhurst Theatre in New York this week and giving birth to her third child in August. It definitely isn’t ironic, don’t you think?

“Jagged Little Pill” has sold 15 million copies, according to Billboard, and featured the break-up song, “You Oughta Know.”

The tickets will start its pre-selling on December 10, 2019, and tickets for the general public will be available starting December 13.