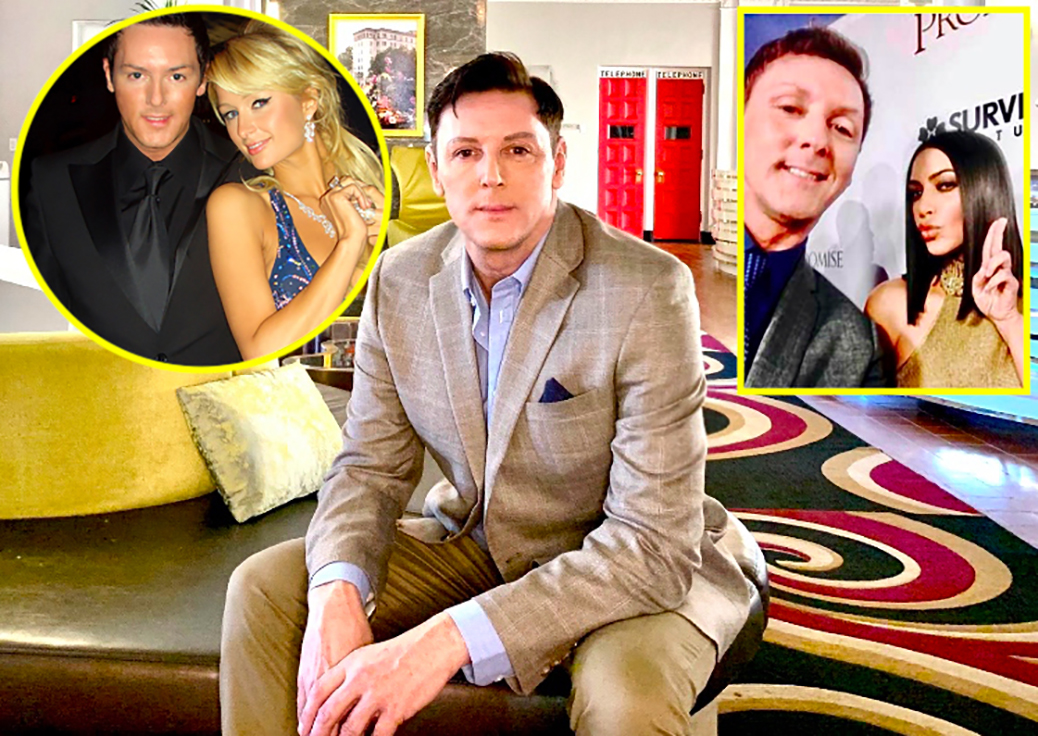 The trip is planned for mid-to-late January 2020 to discuss a new television travel show idea with the top production company — Netflix.

According to sources close to the British entertainment personality — who has become a recognized face in India’s tabloid press — say, “the series would be a 10-part travel show, scheduled to run next summer.”

The 52-year-old former TMZ television news reporter, based in Los Angeles, is currently known for his work with the international hotel website — Trivago.

Borg has had a busy year promoting the brand on social media with rave results, and his marketing skills have caught the eyes of many international brands.

The dapper Brit’ has rubbed shoulders with many well-known Hollywood stars over the years, including Paris Hilton, and even Kim Kardashian once gave Borg lessons in how to take a perfect selfie.

He also revealed in a recent interview that back in 1996, the late Hollywood film icon Elizabeth Taylor gave him her phone number and how he kept in touch with the actress up until she died in March 2011.

Though Borg’s trip to “Bollywood” is still in the planning stages, his spokesperson — Akhilendra Sahu, said: “Sean is thrilled at the sudden interest in his television career.”

As well as his trip to India, there is a lot happening stateside too. Rumor has it, his agents have suggested him for hosting jobs on some of America’s biggest home shopping channels, which Borg has expressed some interest in doing.

TV gossips say the new series for Netflix is “shrouded in secrecy” at the channel until decisions on the show’s format are final, and casting choices can be confirmed — possibly by late January.

The spokesperson said: “Sean is looking at many new TV work possibilities, and we should be making announcements in the first quarter of 2020.”

Sahu added: “Sean has a love for India like no other country in the world — its people have embraced his work, and he is excited to visit us early next year. He is thrilled to have this opportunity.”