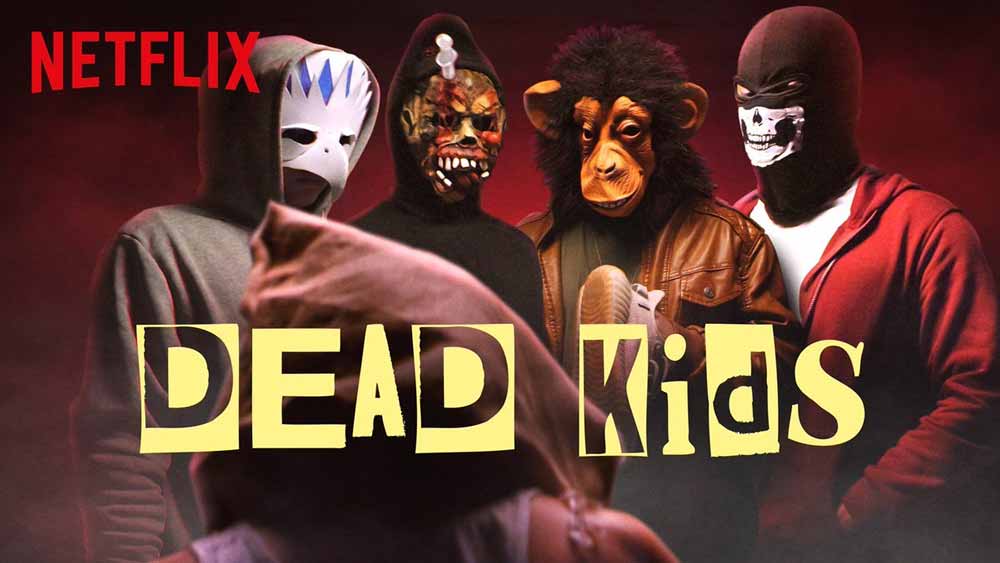 There is something about the grotesque depiction of the youth in Mikhail Red’s Dead Kids that taps into an individual’s social sensibilities that are just unexplainable. The dark humor that contrasts the thrilling themes and the portrayal of characters with a nod to stereotypical tropes but with elevated internalization of personalities has set the first Netflix original movie from the Philippines apart.

Dead Kids is a story beyond what was explicitly told. It discusses several social themes that are deep enough for it to capture the intellectuals and are relatable enough to send the message across all walks of life. It revolves around four teenage boys from a private school who set up a plan to kidnap the high school’s biggest bully.

On the surface, it explores the complexity of social structures inside a typical classroom. For one, you have the school’s biggest a-hole, Chuck Santos (Markus Paterson); the poor but hardworking scholar, Mark Sta. Maria (Kelvin Miranda); the hard-shelled mastermind full of teenage angst, Blanco, played masterfully by Vance Larena; the class joker and the comedic relief, Paolo, played by Khalil Ramos and his sassy (kinda manipulative) girlfriend, Yssa (Gabby Padilla); the half-Chinese smart-ass, Go, played by Jan Silverio; and the A-Lister but troubled actress-slash-Sta. Maria’s protector, Janina, played by Sue Ramirez.

The casting was on point that each character was given life organically by Philippines’ most talented up-and-coming artists who made it feel like you’re watching your own high school classmates on the screen. The chemistry among the cast has translated to the story excellently and has told it in a way that makes you root for and hate them at the same time. 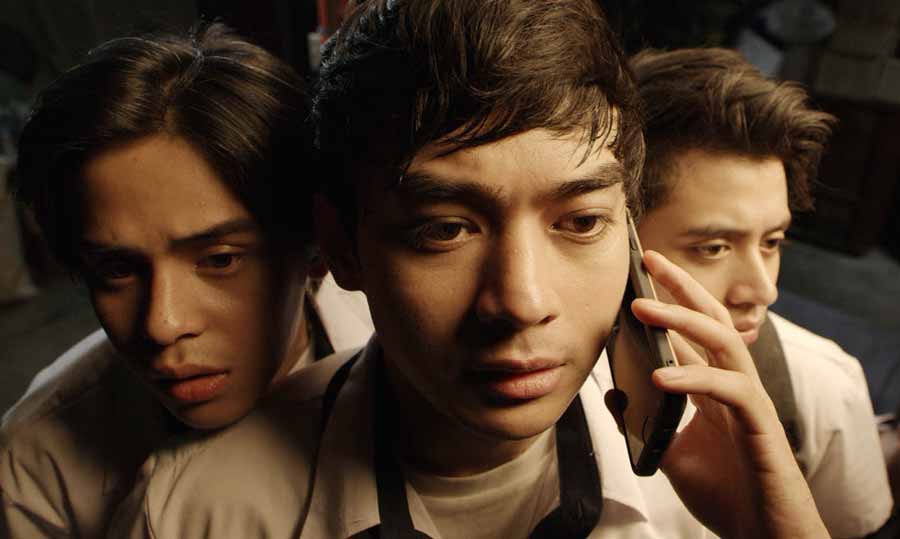 But the characters and the cast is just the tip of the iceberg. The excellence of this film relies on its honest storytelling that mixes up humor and drama with subtle political and social nuances. Chuck’s dad, who the gang has been talking to as they demand ransom for his child’s safe return, is named Rody. Coincidentally, Rody is a drug lord. He also controls Blanco’s dad, who is a high-ranking police officer, driving uncanny parallels to the current political climate in the country.

Above all else, Dead Kids is a coming-of-age story. If there’s anything that Mikhail Red has been most successful in this film, it is translating how simplistic the thought process of the youth is. As the gang moves on with their criminal plan, they made decisions that are very reminiscent of the decisions we would have made when we were teenagers. It is this honest and unfiltered portrayal of the youth’s naivete and poor decision making influenced by emotions and social pressures that makes the film iconic. There was no attempt to make kids make mature decisions, and it definitely contributed greatly to the success of the story. Hands down.

Netflix should get more stories like this. As a matter of fact, Netflix should pick this film up and make it a series. Because we want more. But for now, you can stream and watch Dead Kids on Netflix worldwide.