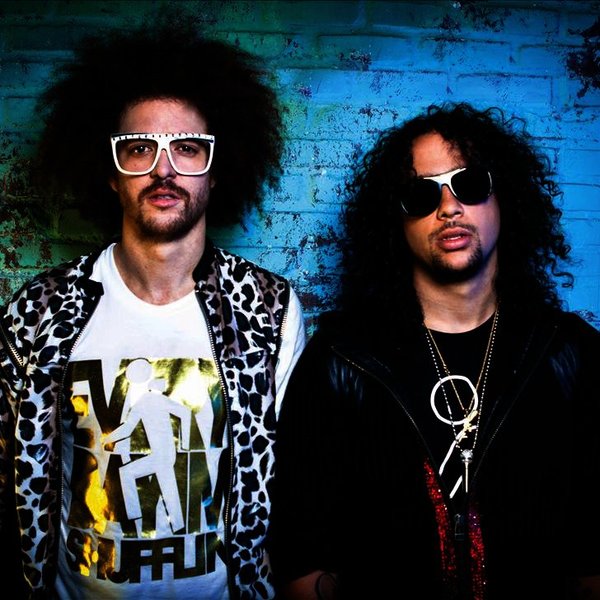 “Party Rockers” RedFoo and Sky Blu, otherwise known as the American electro pop duo LMFAO, have announced that they won’t be going near your ears in the foreseeable future. The announcement came early this morning, when RedFoo broke the news that LMFAO are taking a break to pursue individual interests. He said on new.com.au:

“I feel like we’ve been doing this for so long, five or six years, and we’re kind of like saying, well, let’s just do what’s natural and just kind of explore that, instead of like forcing it all the time”.

Redfoo added that he and SkyBlu were headed in “different directions” and didn’t know when (or if?) the pair would ever reunite musically. The uncle and nephew team first began performing together in 2006, releasing their debut album “Party Rock” in 2009. But it wasn’t until last year that the pair broke through with worldwide hit single “Party Rock Anthem” from their second album “Sorry for Party Rocking“.