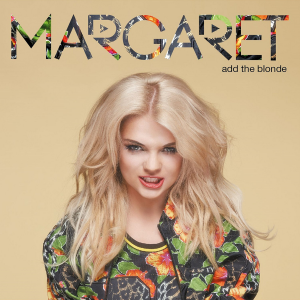 This marks the return of the artist after the promotion of her latest single and lead from the album “Wasted“, released early this year. The album was released on digital retailers on August 26, 2014 via Magic Records.

Remember, she debuted last year with her first EP “All I Need“, including her smash debut single “Thank You Very Much“, which is also included on the album.