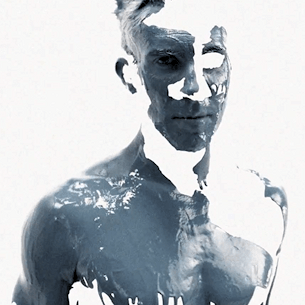 “Love Somebody” is a song recorded by American pop rock band Maroon 5. The track written by lead singer Adam Levine with the collaboration of OneRepublic’s Ryan Tedder, Derrick Cagaanan, Noel Zancanella and Nathaniel Motte is confirmed as the fourth official single taken from their latest and fourth studio album of their career entitled “Overexposed” that was released on digital retailers on June 26, 2012 via A&M/Octone and Interscope.

The song is expected to impact U.S. radio in late January. The band is ready to record the official video to be directed by Rich Lee, who directed 50 Cent’s music video of latest single “My Life” with the collaboration of Adam Levine lead singer and Eminem, and it will be produced by Missy Galanida and David Naylor via DNA. The video will be released in February.