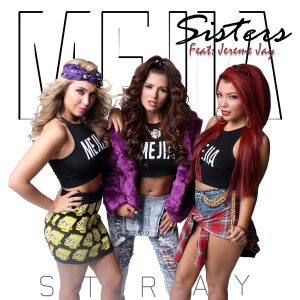 Mejia Sisters is an American girl band formed by Girlicious member Natalie Mejia alongside her sisters Jazzy and Taylor.

Early this year, they signed a record deal with Atlantic Records and began work with their upcoming debut studio album, scheduled to be released in 2015.

The lead single is the song called “Stray (Keep Em On a Leash)“. It’s a infectious R&B/Urban track produced by Jereme Jay, who also features on it.

The single was released on iTunes on August 26th. The girls filmed the music video in August, and it was directed by Nelson Moran. The full video was premiered on VEVO on September 29th.