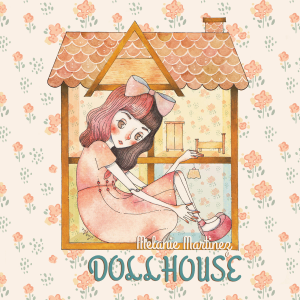 Melanie Martinez is an American singer and songwriter. She was a member of Team Adam (Adam Levine) in the third season of the American television vocal talent show The Voice in 2012. After finishing in the top 6, the singer has spent the last year locked in the studio shaping her first studio album which will arrive this year.

Her first single is titled ‘Dollhouse‘ and it was premiered alongside the official music video on February 10, 2014.