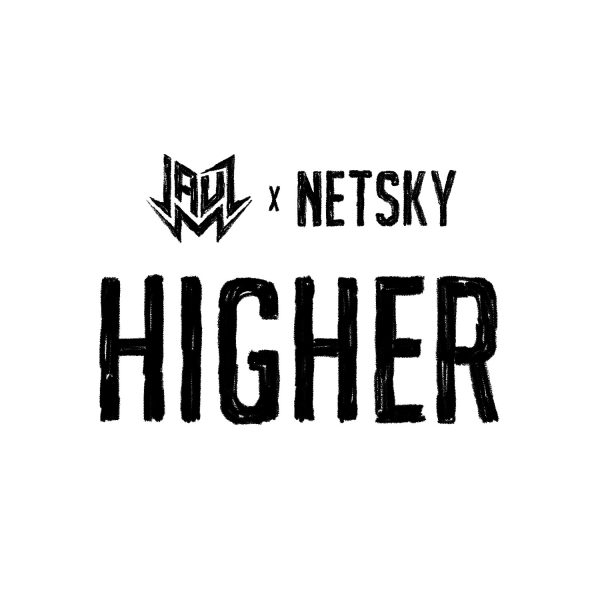 Belgian drum & bass producer Boris Daenen, commonly known as Netsky, goes ahead with the promotion of his upcoming third studio album “III“, due out on June 3rd via Sony Music Entertainment.

The next official single is the closing track “Higher“, which includes the collaboration of Los Angeles-based producer Sam Vogel, known as Jauz.

A promotional / fan music video was premiered through Vevo ob May 13th. It was directed by Richard Van der Vieren.