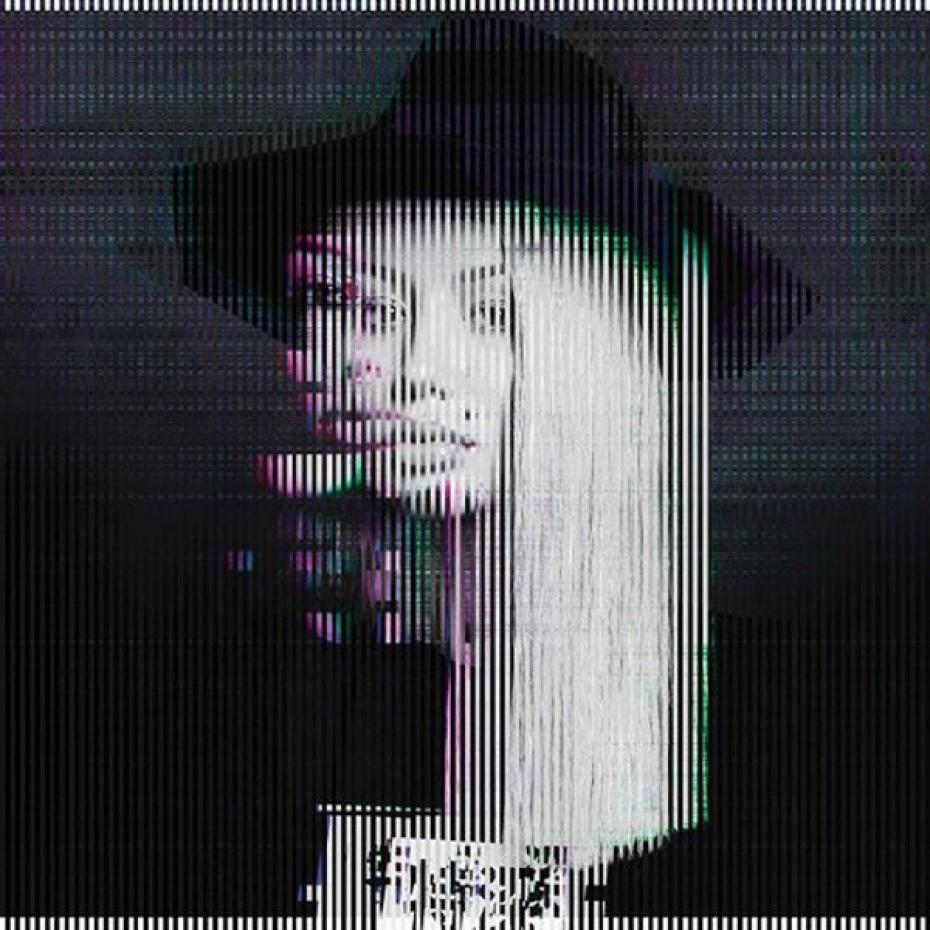 “Digital Distortion” is the upcoming second major studio album by Australian rapper Iggy Azalea and follow-up to her debut “The New Classic“, released in 2014. This anticipated project is expected to hit stores during the first quarter of this year via Def Jam Recordings.

During an interview with MTV, Azalea confirmed the name of a new track included on the album called “Middle Man“. She also confirmed on Twitter that a buzz single called “Azillion“ will arrive before the proper lead single.

The previously announced buzz track “Azillion” was finally premiered on her Soundcloud page on January 8th. The proper lead single from the album “TEAM” was released on March 18th.

Azalea also confirmed on Twitter that she has recorded some things with Kesha, but is not confirmed if the result will be included or not on the album.

During an interview with Las Vegas Weekly, Iggy has confirmed the album is out in August and there’s only a YG collaboration. She said:

I didn’t make a collaboration-heavy album this time around. The only collaboration on the album is with rapper YG, who I worked with on my first mixtape. And maybe one or two other rappers on some remixes

During an interview with E! News, Azalea has confirmed the upcoming release of a new single along French Montana. She said:

I’ve got another single coming out with French Montana, we recorded it while I was in Las Vegas last week, and it should be having a music video filmed to it in the next few weeks while I’m here in America

During an interview with People, Iggy confirmed the new album will be available in January and she wants really sexy songs on it. She said:

I just kind of felt like, on top of me needing the personal time, then feeling, ‘Okay, I’m single now. I want to have sexy songs. I want to say stuff about being single’. I obviously didn’t write that on my original album because when I wrote it I was about to get married … I don’t want to go and promote my album and get asked about my relationship that has just crumbled

A new track “Can’t Lose” with the collaboration of Lil Uzi Vert was premiered exclusively on Def Jam’s Spotify playlist Direct Deposit on March 3rd. The proper new single is called “Mo Bounce“ and it was released on March 23rd.

“Switch” featuring Anitta, is expected to be released on May 19th.