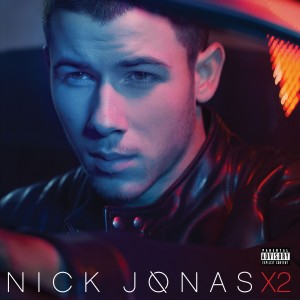 “Nick Jonas” is the major self-titled debut solo studio album by American singer-songwriter and actor Nick Jonas. This is his second second album. he debuted before being part of the Jonas Brothers in 2004 with his first album called “Nicholas Jonas“. Even it could be considered his third solo overall album if we consider his project with The Administration and the album “Who I Am“, released in 2010.

The album was released on November 11, 2014 via Island Records and Universal Music Group. It comes preceded by the lead single “Chains“, released on digital retailers on July 30th.

The singer unveiled four extra tracks including “Push“, “Take Over“, “Nothing Would Be Better“, and the expected “Avalanche” featuring Demi Lovato, on Vevo on November 6th.

The third promotional single “Teacher” was released in December 2014. Nick released a new single called “Levels” on August 21, 2015 as the first taste of the upcoming re-release of the album which is called “Nick Jonas X2” and it was released on November 20th including some extra tracks like “Area Code“.