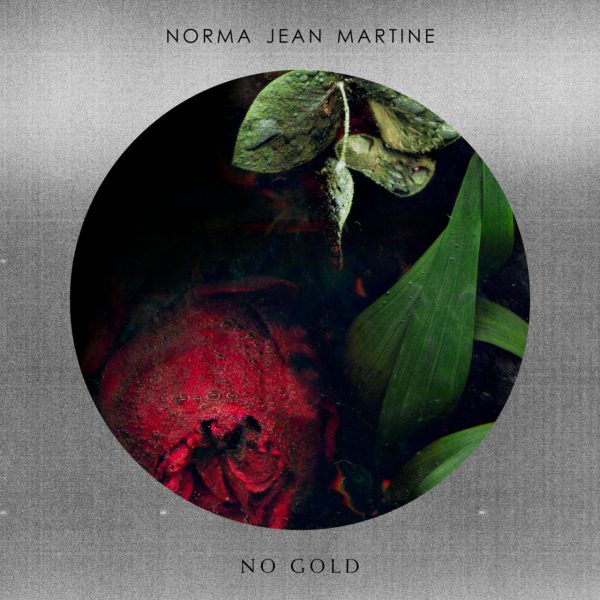 Norma Jean Martine is an American singer/songwriter, whose writing credits included George Michael, Lena, Marco Mengoni or Ronan Keating. She started her own musical journey last year with the release of her debut single “Animals“.

Now, it’s time to make a proper introduction with her brand new single “No Gold“, second taste taken from her upcoming full length debut album “Only In My Mind” due out September 9th via Vertigo/Capitol and Universal Music.

The song written by Norma along Joel Pott is triumphantly anthemic pop piece with an infectious “ooooh” to go with it. About the single, she said:

It was originally inspired by a childhood story of Janis Joplin sleepwalking outside in the middle of the night away from her home. When her mother asked, “Where are you going?” Janis responded, “I’m going home. I’m going home.” Someone told me years ago that you have to leave a place in order to come back and appreciate, and see it from the outside, and I think that is really the basis and spirit behind the lyrical the track

The music video directed by Justin Izumi was premiered through Vevo on May 20th and it’s very autobiografical. The singer wanted to return to her hometown and make a documentary along her family and friends.