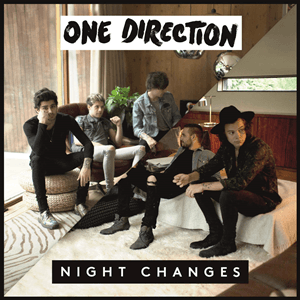 The boys of One Direction don’t rest for a moment and go ahead with the promotion of their highly-anticipated fourth studio album “FOUR“, scheduled to be released on digital retailers on November 17, 2014 via Syco and Columbia Records.

Having recently premiered the video of their latest single “Steal My Girl“, the boys filmed a new music video at Natural History Museum in London on October 27th.

“Night Changes” will be released on iTunes (UK) on December 15th. The music video directed by Ben Winston was premiered on Friday November 21st.

Get ready for their winter anthem!